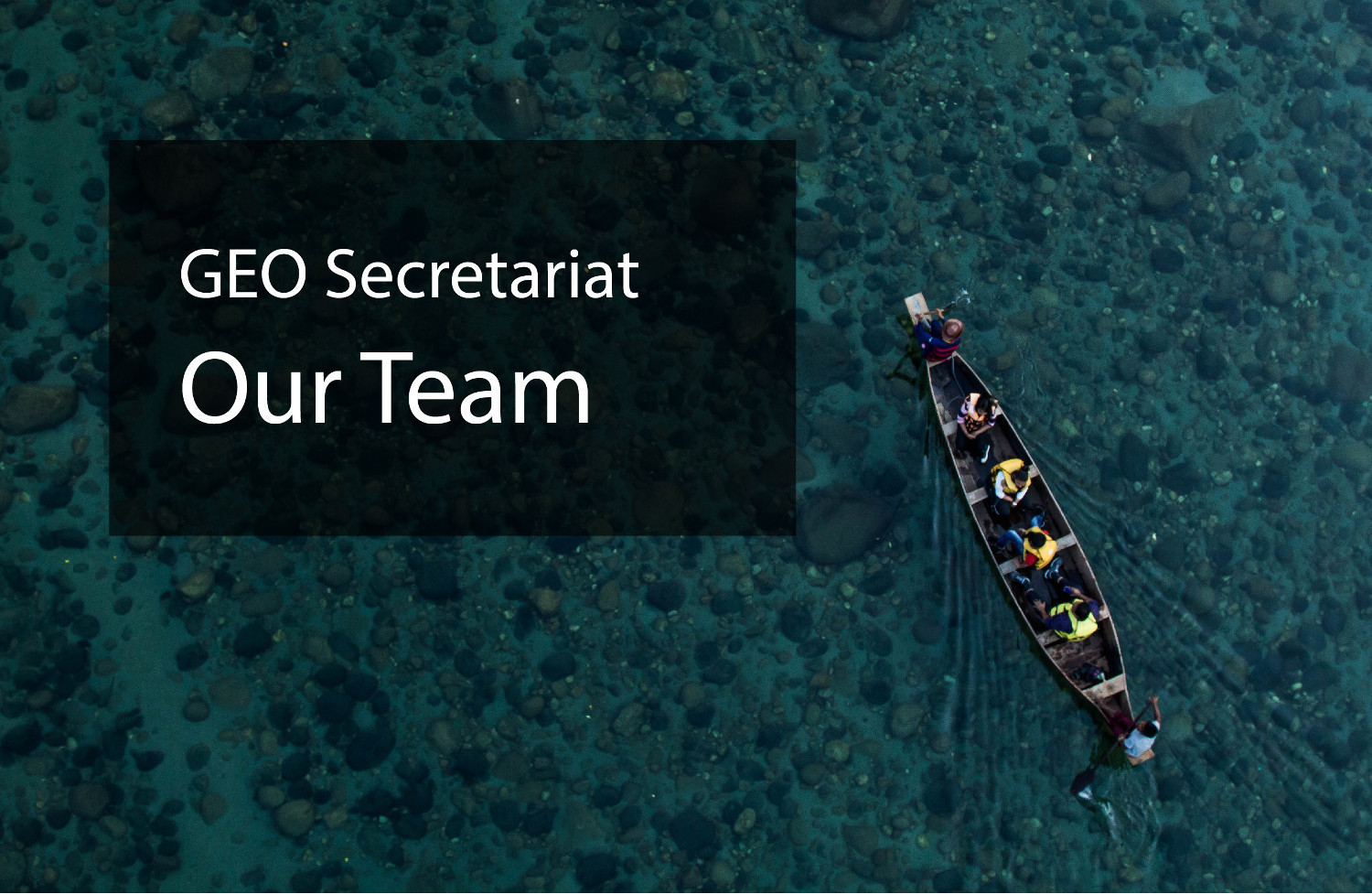 Prof. Dr. Gilberto Camara joined GEO as Secretariat Director in July 2018. He is well-known in the GEO community as a leading researcher in Geoinformatics, Geographical Information Science, and Land Use Change, and he has been recognised internationally for promoting free access and open source software for Earth observation data.

Under his guidance, as Director for Earth observation (2001-2005) and Director General (2006-2012), Brazil's National Institute for Space Research (INPE) made significant advances in land change monitoring using remote sensing, which contributed to Brazil achieving 80% decrease in deforestation in the Amazon rainforest, supporting Brazil’s commitment made at the UNFCCC COP15. This achievement was hailed as “the biggest environmental success story in a decade” by the scientific journal Nature. In support of Brazil's pledge to the 2015 Paris Agreement, Gilberto lead a team that projected Brazil’s future emissions from land use and agriculture.

Gilberto has advised 25 PhD dissertations and 31 Master thesis and published more than 250 scholarly papers that have been cited more than 10000 times (Google Scholar, June 2018). He was a member of the Scientific Steering Committee of Global Land Project from 2006 to 2011. From June 2013 to May 2015, he was the Brazil Chair at the University of Münster (Germany). From December 2016 to June 2018, he served as be one of the two co-chairs of the Belmont Forum, an international group of funding agencies for global change research.

As recognition for his work, he was inducted as a Doctor honoris causa from the University of Münster (Germany) and as a Chevalier (Knight) of the Ordre National du Mérite of France. He received the Global Citizen Award of the Global Spatial Data Infrastructure Association. He is also a Fellow of the Faculty of Geoinformation Science and Earth Observation (ITC) of the University of Twente (Netherlands) and a Senior Member of the Association for Computing Machinery (ACM). He is a member of the Scientific Advisory Board of Creative Commons and received the William T. Pecora award from NASA and USGS for "leadership to the broad and open access to remote sensing data".

Gilberto has been involved in GEO since its early days, and lead the Brazilian delegations that helped initiate GEO and GEOSS. Visit Prof. Dr. Gilberto Camara's website here 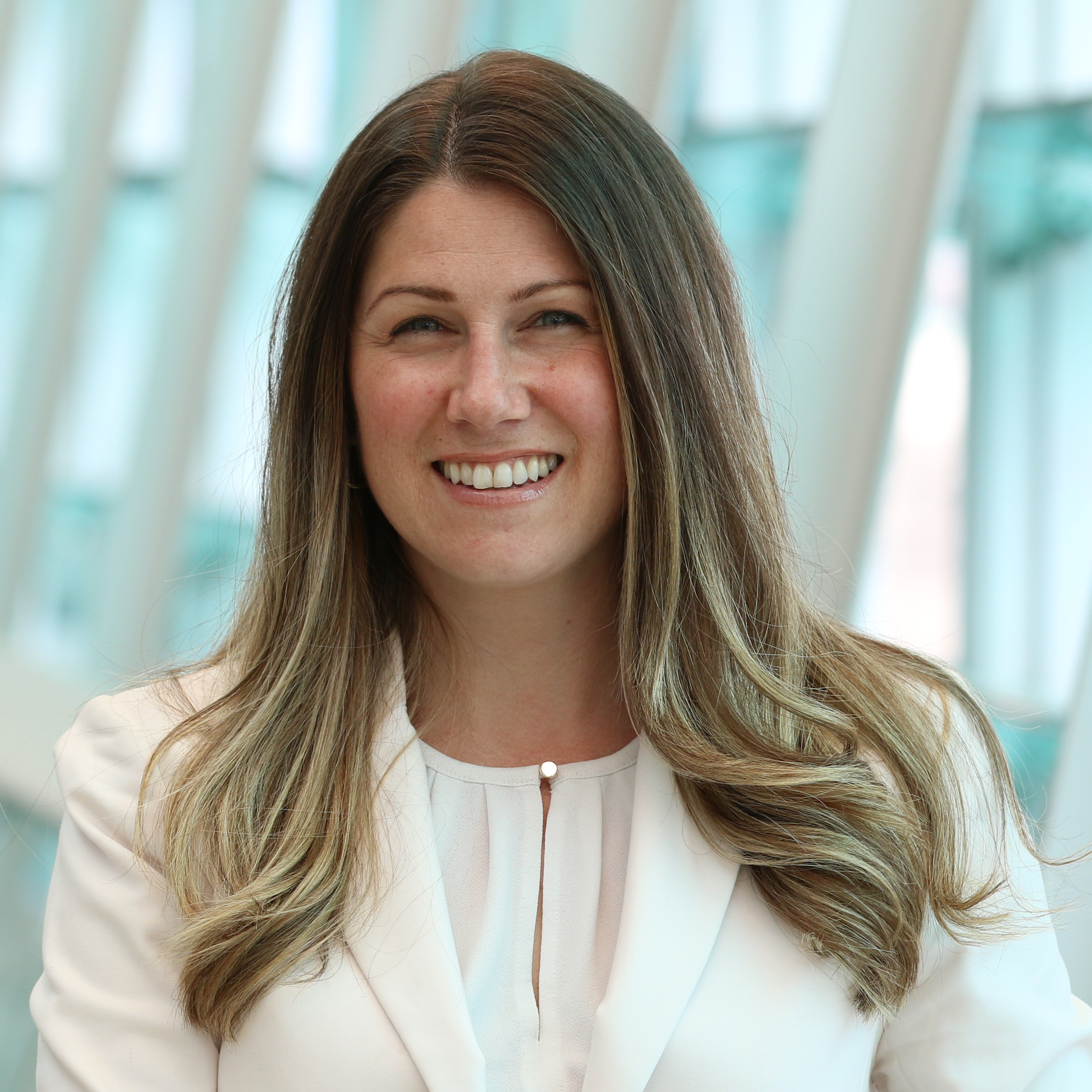 Work Programme Coordinator / Support to the Programme Board / Monitoring and Evaluation 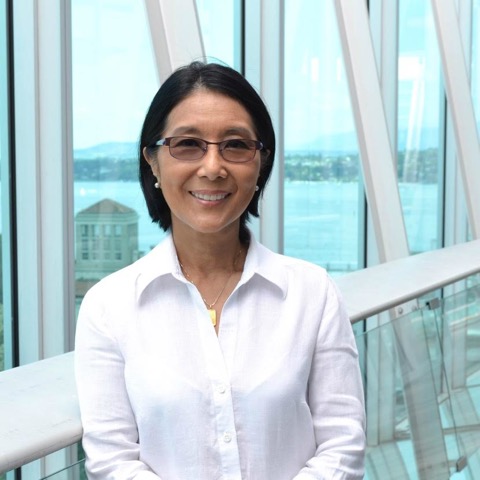