Note: Brief is in the description in the video

The challenges were co-designed by students from Wollotuka Institute, Newcastle University

Our aim is to preserve Indigenous knowledge and facilitate the learning of this knowledge by users adding to the database themselves; as well as other groups, with the active consent of Indigenous communities. The database will serve as a vehicle by which inter-generational cultural experience may be preserved. Communication between Indigenous group leaders and outsiders is a precursor to their permission to enter places of cultural significance. At this stage, data regarding plants, water and Indigenous culture is being stored; each of which are useful for varying purposes, this with the ultimate aim of aiding with the preservation of knowledge as well as providing a tool that could promote a platform for ideas that can help improve the management of natural and cultural resources and traditions. ie. medicinal or edible plants. It could further be used as leverage to prevent future unwanted developments, as geographic information would already be available, and could, for example, point out sensitive areas that should be conserved or protected.

We have gone via the route of using a smartphone web-app for everyday interaction with the database, as most Indigenous populations in Australia are of far greater likelihood to own a phone than a personal computer. A web-app also considered older phones, this combines with a user-friendly display seeks to allow a broader range of users. It is important to reiterate that the information that is going to be available has to be approved by the community, this information could then be either public or be seen only by members of the community. We understand that some information could be specif for some members of the community only, in this first approach the gender is been taken into consideration however later on other sensitivities will be considered if the community considers this pertinent. Taking into account that the way information has been passed on overtime is in several cases word of mouth, videos, and audios are an option that pressures this experience as close as it could be, this however would be a future development.

We also understand that some communities may have issues with viewing or listening to people that could have passed away already, in order to address this issue, transcripts are going to be an available option. Transcripting will be employed for audio recordings provided by uploaders, only after express consent of the author. Provided with the extra time to develop, we would develop so that the map would alert a user upon walking into a protected region. This is where the information that is already available such as Indigenous Protected Areas (IPAs), native title claims, critically endangered species could be consulted in a more accessible way by community members which ideally could result in taking action to prevent harmful activities. Other implementations include improvements…. 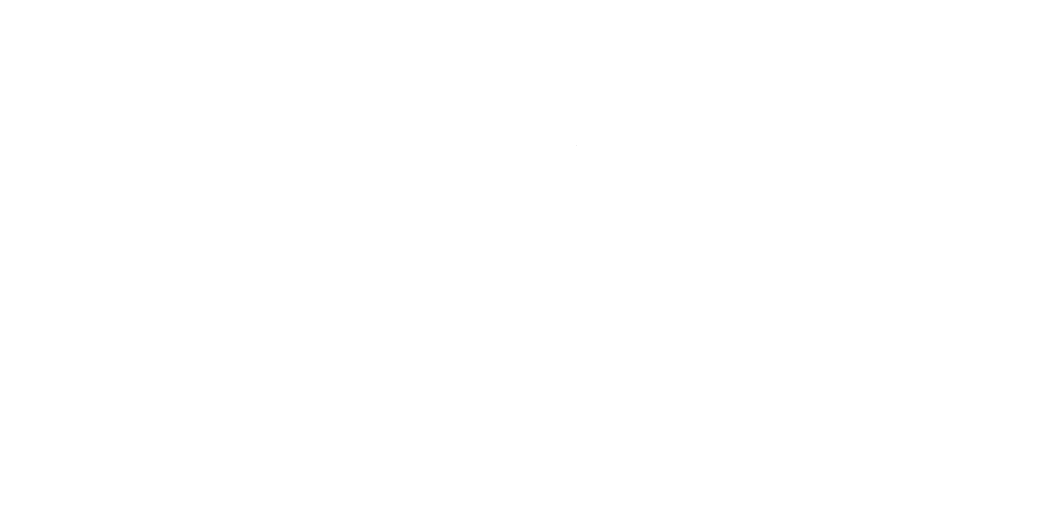