The Face of Our Earth: Esri and GEO (abridged version)

Although we are well into 2021, we continue to deal with the specter of last year. The highest global temperatures on record were experienced in 2020, according to “Climate crisis: 2020 was joint hottest year ever recorded,” a 2021 article in The Guardian. Only 2016 was as hot, but that year included a significant El Niño warming event. Even with human activity in 2020 slowed by a global pandemic, data providers, such as the European Union’s Copernicus Climate Change Service, showed how drastically the face of the Earth continued to change as a result, putting the future of billions of people at great risk.

The clear danger—present and future—of climate change is still with us. One of the best ways that we can cope on a global scale is by continuous, near real-time mapping and monitoring of the entire face of the Earth.

For the past several years Esri has been involved in a variety of GEO projects, including an effort since 2014 to broker various forms of Earth observation data and services between ArcGIS Online and the GEOSS Portal (now the GEOSS Infrastructure). This essentially gives ArcGIS Online subscribers the ability to share their data with the broader GEOSS community, and also discover and access the data services published to the GEOSS infrastructure by others.

To learn more about the partnership between Esri and GEO, read the full article here. 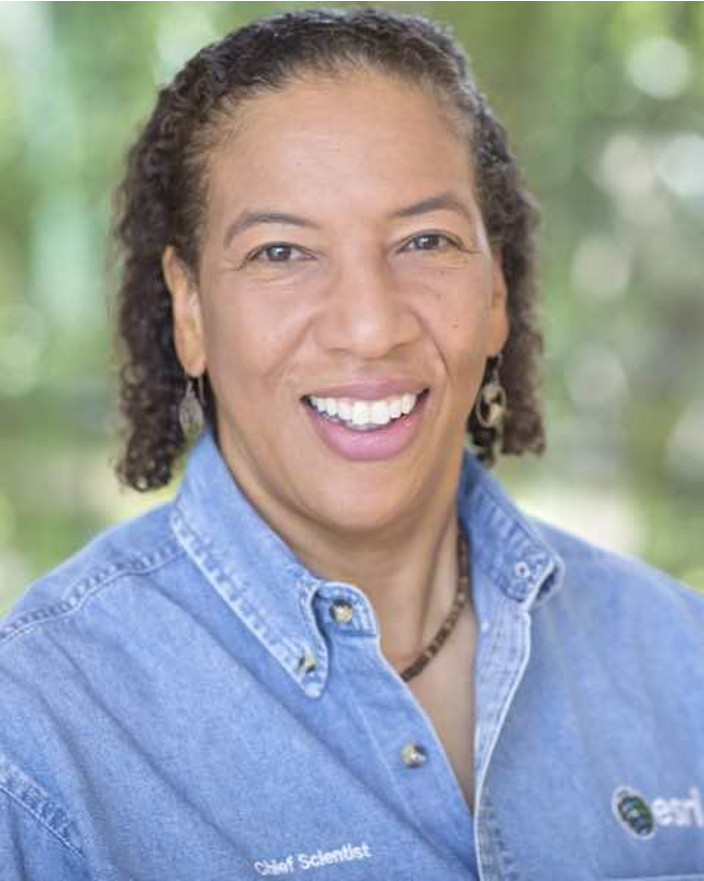 As Chief Scientist of Esri, Dawn Wright aids in strengthening the scientific foundation for Esri software and services, while also representing Esri to the scientific community. A specialist in marine geology, Dawn has authored and contributed to some of the most definitive literature on marine GIS. Dawn is a Fellow of the American Association for the Advancement of Science, the Geological Society of America, the California Academy of Sciences, The Oceanography Society, Stanford University's Leopold Leadership Program (now known as the Earth Leadership Program), and holds lifetime achievement awards from the American Association of Geographers, the Geological Society of America, and UC Santa Barbara. She maintains an affiliated faculty appointment as Professor of Geography and Oceanography in the College of Earth, Ocean, and Atmospheric Sciences at Oregon State University. Dawn holds an Interdisciplinary Ph.D. in Physical Geography and Marine Geology from UC Santa Barbara.