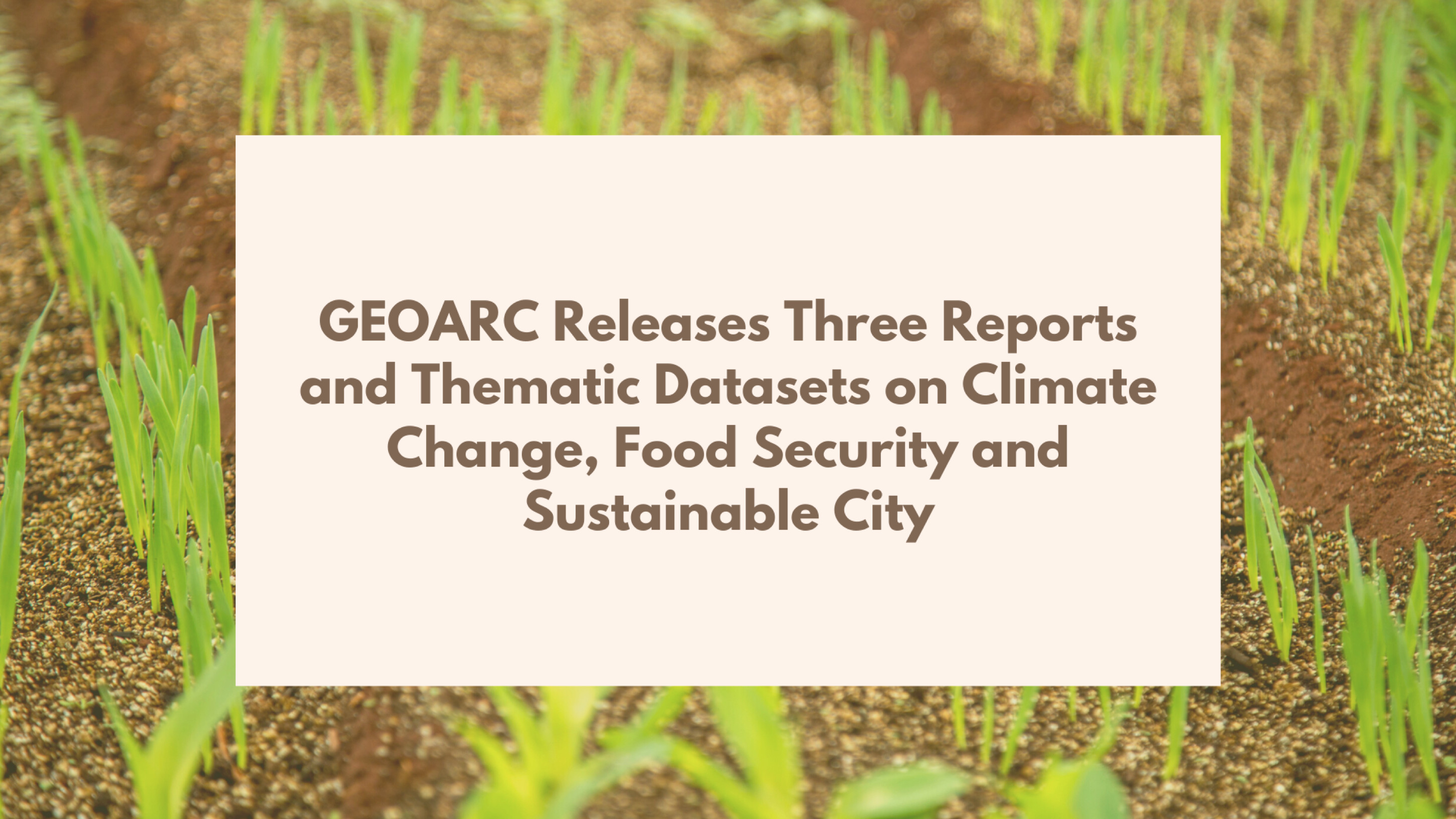 Changes in the Antarctic Ice Sheet 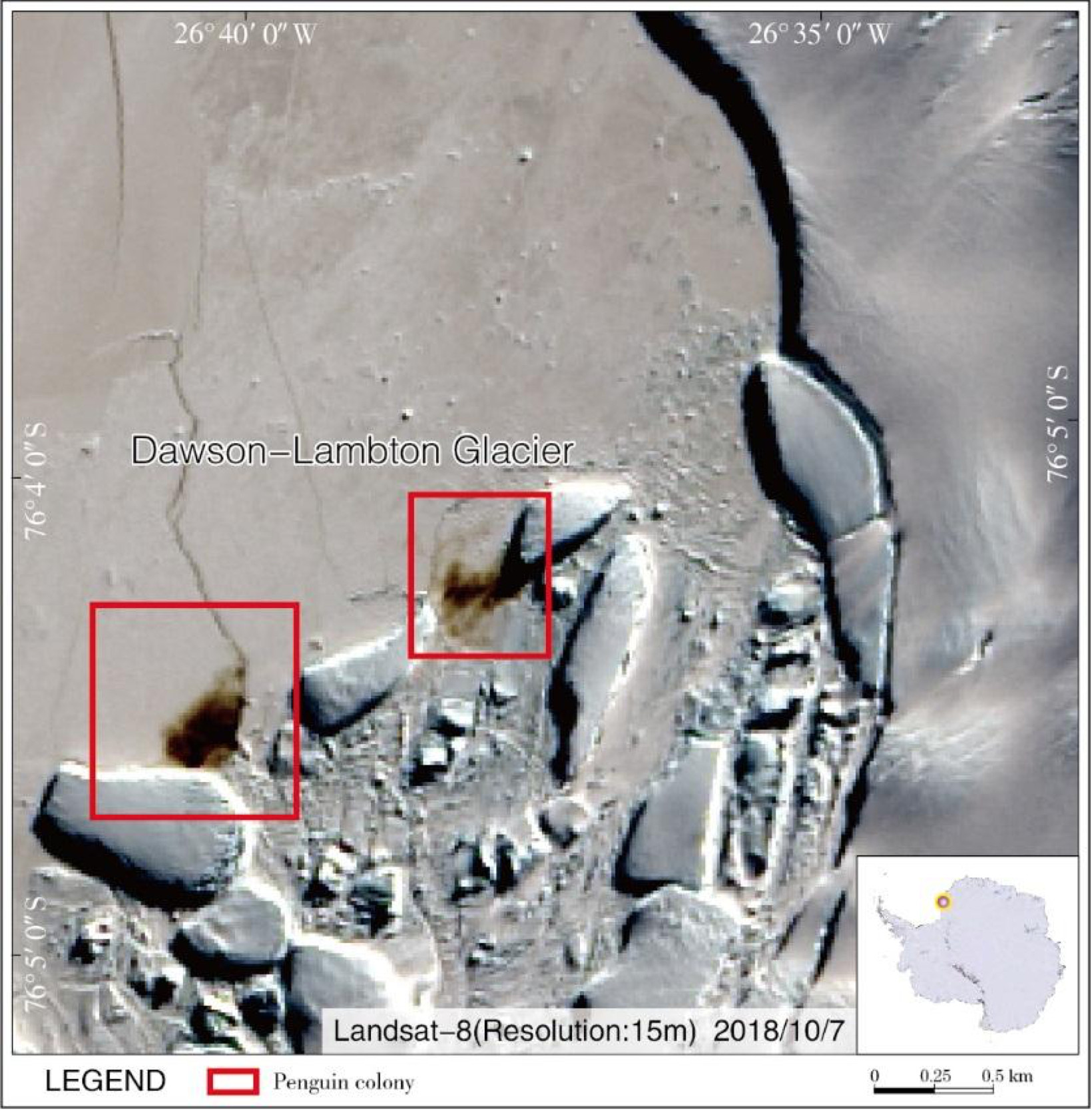 A study on Changes in Antarctic Ice Sheet was carried out to better understand the current situation of the Antarctic ice sheet and the impact on the penguin colony, which greatly helps us to understand the evolution of the ice sheet and ecosystem, providing scientific support for policymakers to cope with climate change. 1,786 annual calving events were detected to precisely evaluate the loss of ice shelves. Satellite data and aerial images were used to identify the location and population size of the penguin colony. The report reveals the changes and early warnings to the public and policymakers to predict the Antarctic sea levels and climate change. 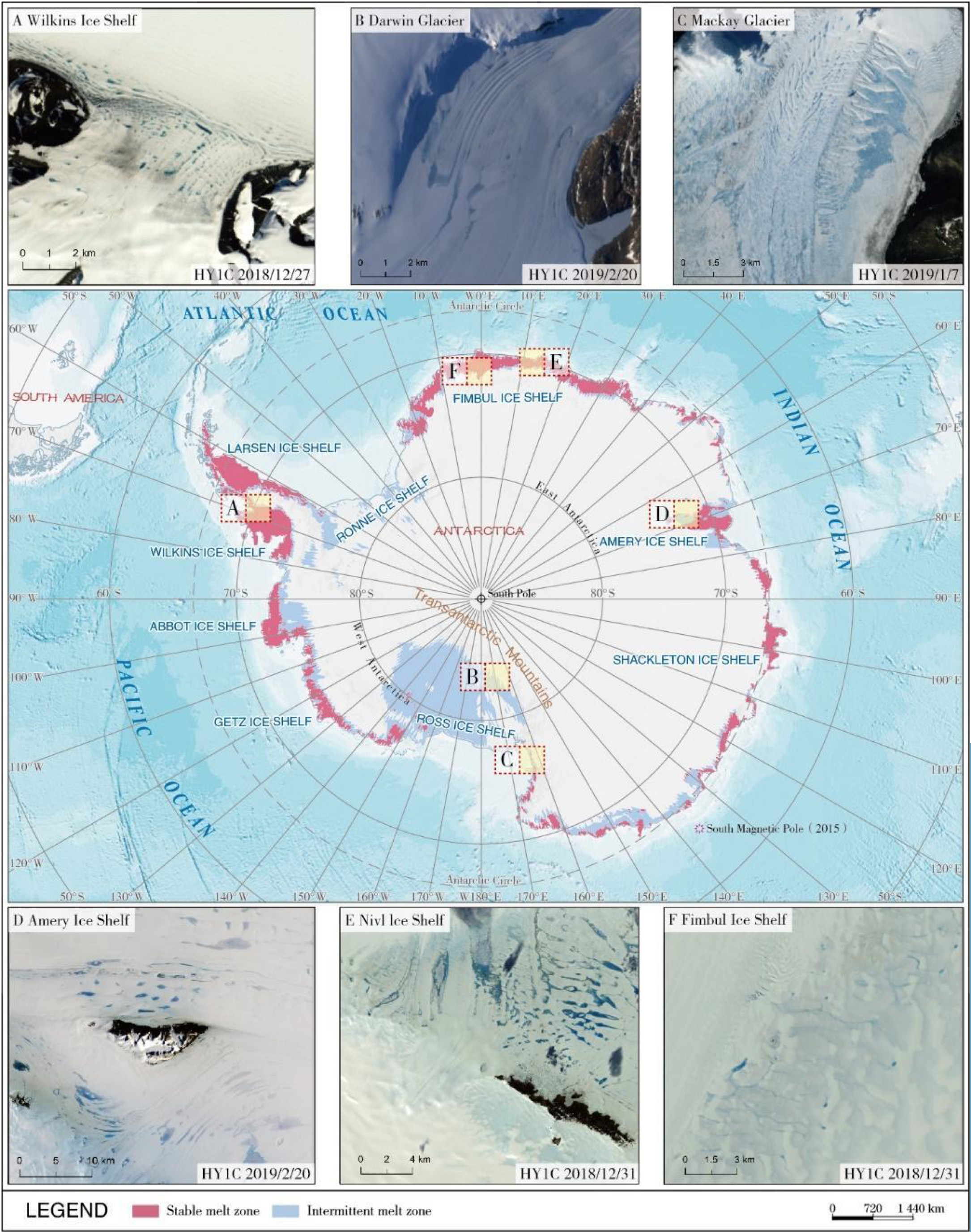 Grain Production Outlook and the State of Food Security

The report discussed the global and China's food production in 2019 with a projection for 2020, as well as the global supply of soybean and three major cereal crops and trade prospects (import/export) for China. Global agro-climatic conditions based on CropWatch agro-climatic indicators (CWAIs), along with the agronomic indicators for cropping patterns and agronomic conditions were presented in detail. With an emphasis on the state of food security in the Mediterranean region, the report also provided food security prospects for that region from 2004 to 2018 and indicated countries with risk of food shortage. In addition, it evaluated the impacts of COVID-19, locust plague, droughts, and floods on food security. The report aims to serve the implementation of SDGs 2: zero hunger.

Human footprints are covering the Earth’s surface system at an exacerbating speed over spatiotemporal scale on the urbanizing planet. Multi-source data was processed to develop the product GULUC-30 for further quantifying land surface composite and developing sustainable urban solutions associated with the urban environments. Global urban land composite and expansion since 2000 is covered in this report, which reflects the intensities of human activities, as well as habitat environments. This research provides valuable geospatial information for improving global living environments, supporting SDGs 11: sustainable cities and communities, and the New Urban Agenda.

All the deliverables, including reports and datasets, have been released and shared with the public through ChinaGEOSS Data Sharing Network (http://www.chinageoss.cn/geoarc/en). Moreover, 22 reports and 68 datasets under the GEOARC framework in the past 8 years have also been made available online for free.

In the future, more reports and datasets will be released on ecosystem sustainability, water resource management, food security, etc.

You are welcome to join us in building a better Earth together. 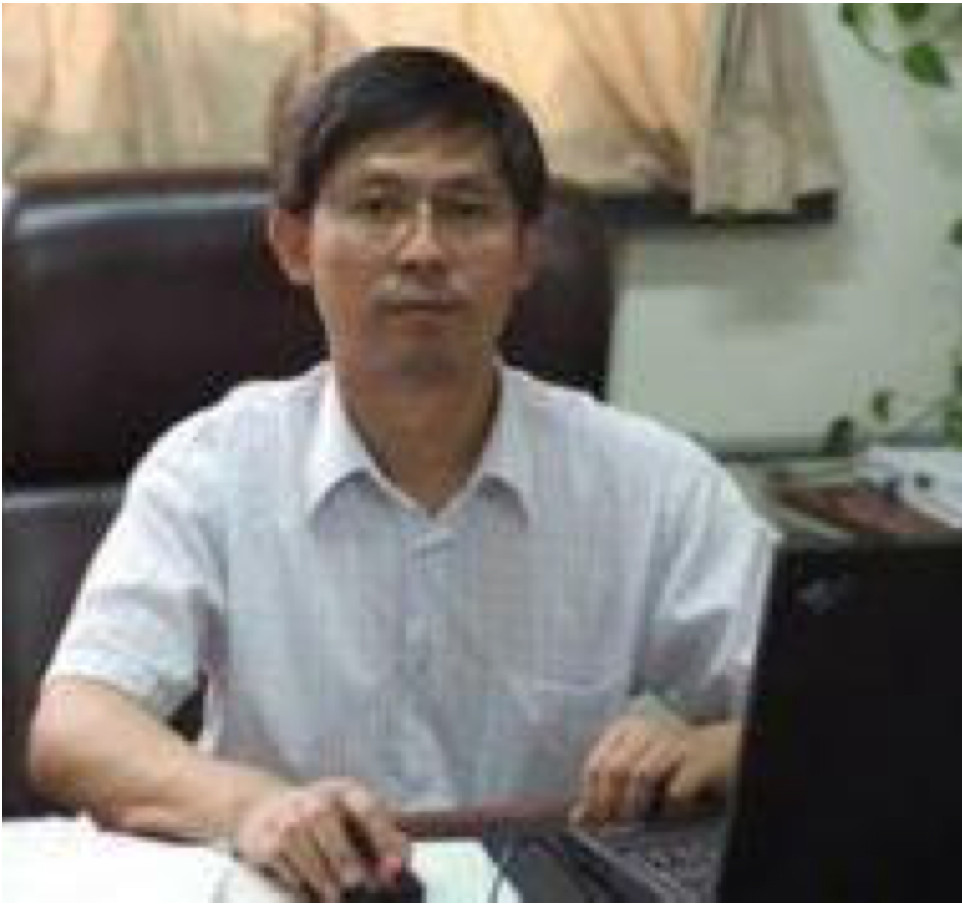 Qinhuo LIU is a professor of Aerospace Information Research Institute(AIR), Chinese Academy of Sciences(CAS). He is deeply involved in GEOARC as a senior scientist and serves as the co-lead of AOGEO TG7: environmental monitoring and protection. His research interests focused on radiation transfer modeling for optical remote sensing and terrestrial parameter inversion from multisource remote sensing data.