Earth observations for ecology in CAR. 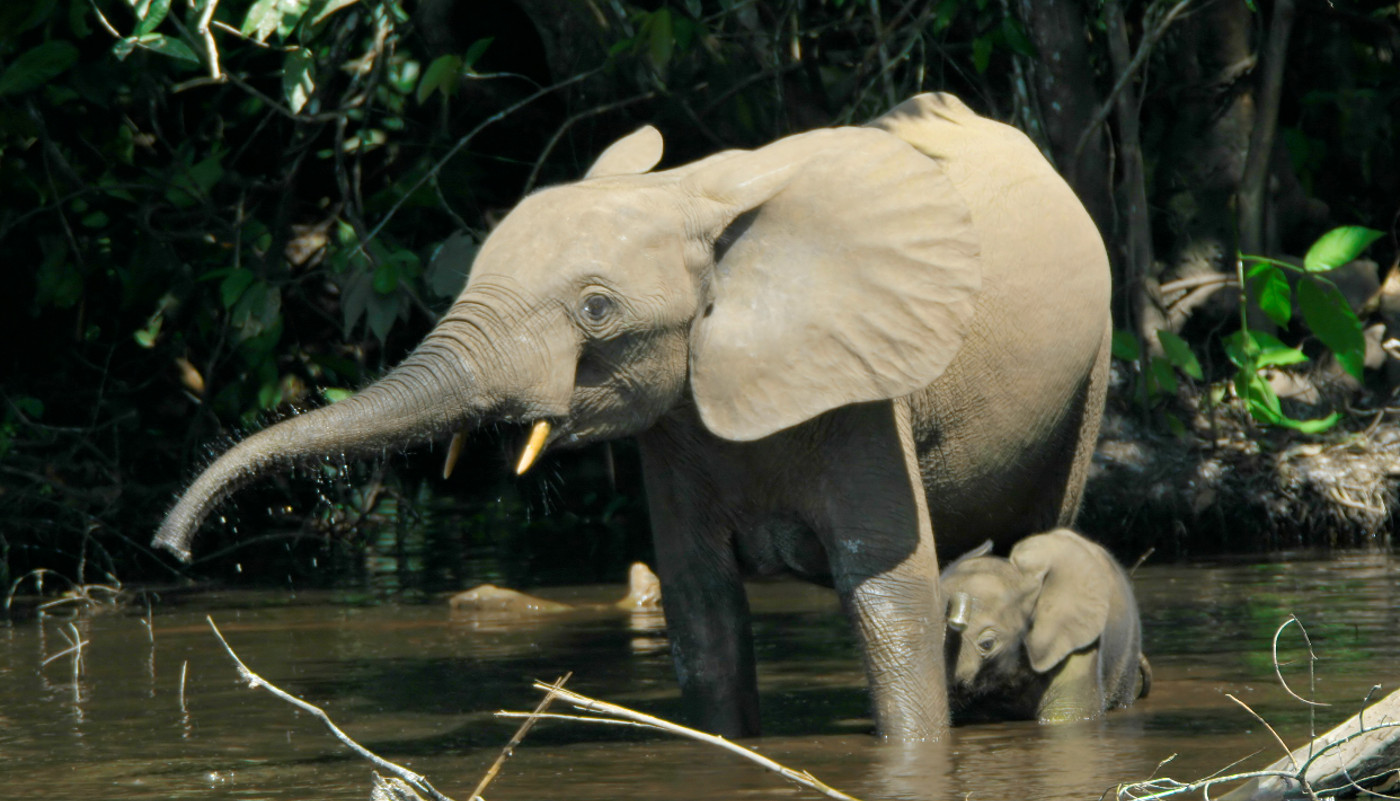 My country, the Central African Republic, is mostly known for uranium and diamond mining in the South East and for oil in the North West, but our greatest natural resource is protected through our national parks.

I run the Nouabalé Ndoki Natural Park. It’s 400km from the capital, Bangui. The road is bad and some of the year you can’t pass.

Our park is part of the Dzanga-Sangha Tri-national area shared with Cameroun and the Republic of Congo -  the second biggest rainforest on earth and the green lungs of the planet.

We’ve been collecting forest data since 2012, we use cyber trackers and hidden cameras as well as acoustic measurements of the elephants. Elephants make infrasonic sounds, below the range audible to humans – which we can pick up to track their movements.

Also, we have a drone coming this year, in 2017, which will contribute forest data. We use these Earth observations to stop animal poaching and we have eco-guards who enforce fines. The penalty for killing an elephant was recently increased in CAR to 1 year in prison. Elephant numbers were going down, but are now stable and from January to March you can see around 200 elephants in a single day.

Our park attracts around 500 tourists a year and our main activity for poverty reduction is eco-tourism. However, we can’t have too many more tourists than that, we have a pristine natural resource to maintain.

I’ve been part of the GEO community since 2006 and we’ve been proud to host visits to our park for AfriGEOSS to demonstrate the power of data sharing for nature conservation. 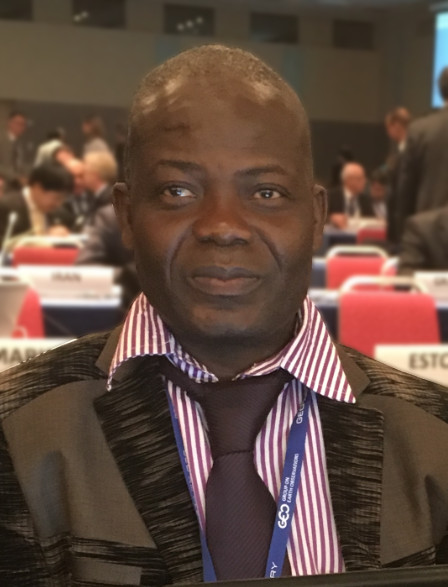 Padou Lambert is Director of the of the National Ecotourism Programme and Parks Manager, Central African Republic.