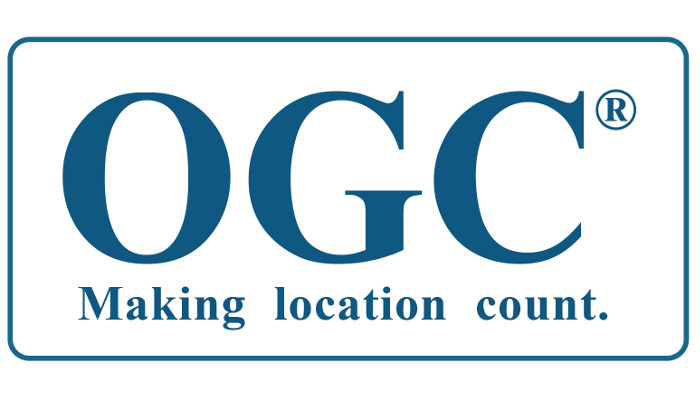 OGC and GEO – in partnership from the start

Partnerships are key to our success.  The context of location permeates across all disciplines.  OGC has established numerous alliance partnerships with other standards organizations and associations as a mechanism to improve our standards and best practices through better understanding of community needs.  These partnerships also enable us to coordinate on activities of mutual interest, driving outcomes that could not have been achieved in isolation. To date, OGC has over 40 such partnerships spanning sensors and IoT, built infrastructure, smart cities, modeling and simulation, law enforcement, the smart grid, and of course Earth Observation to name a few. Our partnership with GEO is one of our more important relationships given the role that standards and interoperability play as an integration platform for the large-scale heterogenous global array of EO sensors and sensor systems.

The OGC / GEO partnership began in the early 2000’s as Open Geospatial Consortium (OGC) open web service standards gained global implementation – improving the ability of geospatial technologies and data sources to work together seamlessly.  This was around the same time as OGC members began interacting with GEO and GEOSS activities to assist in advancing Earth observation interoperability arrangements in the GEOSS Common Infrastructure (GCI) - drawing on standards from IEEE, ISPRS and the OGC.

OGC members recognized early on the importance of a close and continuous relationship with GEO.  In February 2005, OGC became a GEO Participating Organization at the final ad hoc GEO Plenary. Shortly thereafter, OGC participated in the Earth Observation Summit that formally established GEO.

Role of Open Standards In GEO

The initial GEOSS 10 Year Plan identified a bold vision to create a system of systems based on voluntary contributions from nations and participating organizations from around the world.  This vision is now being realized by GEO through an architecture based on open international consensus standards.

Just as the internet continues to grow and prosper based on an open standards architecture, creating a system of systems for Earth observations required a similar standards framework that would also address the unique aspects of the varied characteristics of EO systems and information.

The role of open standards as expressed in the GEOSS Architecture / GCI is significant. They provide a level of interoperability that enables organizations and nations to contribute and share their EO assets to more effectively address a range of social, economic and environmental issues.

OGC’s involvement in GEO has been significant and varied:

From 2005 to 2008, OGC in conjunction with IEEE and ISPRS planned and conducted a series of GEOSS Architecture workshops in locations around the world.  OGC’s role was to conduct live demonstrations of GEOSS architecture capabilities based on OGC standards.  These workshops and demonstrations were well received, helping to validate the power of an interoperable architecture for GEOSS, and inform the community of how to implement and scale this architecture.

On behalf of GEO, OGC conducted a series of GEOSS Architecture Implementation Pilots (AIP) bringing together the user community, industry, and the university and research community to develop an architecture for the GEOSS including GEOSS Common Infrastructure components.  A series of eight Architecture Implementation Pilots developed and implemented operational prototype capabilities using OGC’s Interoperability Program rapid prototyping and engineering process. AIP Phase 1 was conducted in 2007, and focused on evaluation of the GEOSS Initial Operating Capability produced by the GEOSS Architecture and Data Committee.

Subsequent AIP phases addressed topics in the context of GEO Societal Benefit Areas such as: renewable energy planning and placement, air quality assessment, habitat management and forecasting, disaster management, water quality and drought, and disease surveillance.  For each of these AIP phases, operational prototypes, live demonstrations and detailed engineering reports and best practice videos were delivered and made public to encourage adoption of the GEOSS Architecture. These can be found on the OGC website at www.opengeospatial.org and at our YouTube channel “ogcvideo”.

OGC continues to support a range of GEO activities and members are involved in a range of activities including Flagships, GEO Initiatives and Community Activities as defined in the current GEO Work Programme.  Further, OGC serves as an active member of the GEO Programme Board.

The OGC plans and conducts a range of interoperability testbeds and pilot initiatives to rapidly develop, test, validate and demonstrate the power and effectiveness of new and enhanced candidate standards and architectural best practices.  OGC is presently seeking participation in its next major interoperability testbed – OGC Testbed 13. This initiative has a significant emphasis on the access, processing and application of EO data. I encourage GEO Members and Participating Organizations to review the Call for Participation which is open until 17 February 2017.   The Mass Population Migration and other themes of this testbed will benefit from access to a broad range of EO sources, and I can see great opportunity to leverage assets available through the GEO portal and GEO Members.

As the GEOSS approach calls for open standards, it is vital that the implementations conform to those open standards.  OGC’s Compliance Program provides a testing framework to certify that implementations conform to OGC standards.  The OGC Compliance Program testing infrastructure can be applied to confirm use of OGC standards in GEOSS as well as extending this open source testing framework to other standards used in GEOSS.

OGC is a participating member of a H2020 NextGEOSS project, which will implement a federated data hub for access and exploitation of Earth Observation data, including user-friendly tools for data mining, discovery, access and exploitation. This data hub will be supported by a strong commitment to the engagement of Earth Observation and related communities, with the view of supporting the creation of innovative and business oriented applications.

NextGEOSS includes a set of demonstrative pilot activities based on research topics, and various business scenarios. These Pilots will showcase GEOSS capabilities with emphasis on data accessibility and use, and will directly engage GEO and other EO-related communities, including the commercial sector.  The GEO Secretariat will announce the Call for Participation to AIPs.

OGC also has a standing Domain Working Group on Earth System Science, as well as a range of working groups that rely heavily on EO information. These working groups would benefit from deeper involvement by GEO Members and Participating Organizations to identify new geospatial interoperability challenges requiring action by the standards community.  Most of these DWGs are open to participation by OGC members and the broader community.

Finally, OGC conducts quarterly Technical Committee meetings where OGC Members converge to discuss interoperability issues and work to advance solutions.  Our 102nd Technical Committee meeting will take place in Delft, The Netherlands during the week of 20 March, 2017.  I encourage GEO representatives to consider participating in these meetings to further strengthen the ties and alignment of activities of importance to our organizations.

The OGC is an international consortium where members participate in a consensus process to develop publicly available geospatial standards. The OGC was formed with 8 charter Members in 1994 with a mission to advance open standards and related best practices to promote improved geoinformation discovery, access, sharing, processing and application for improved understanding and decision making. To achieve this interoperability mission, OGC advanced a durable and successful global forum for the collaboration of over 500 private, public sector, research and academic organizations representing technology and data providers and users. 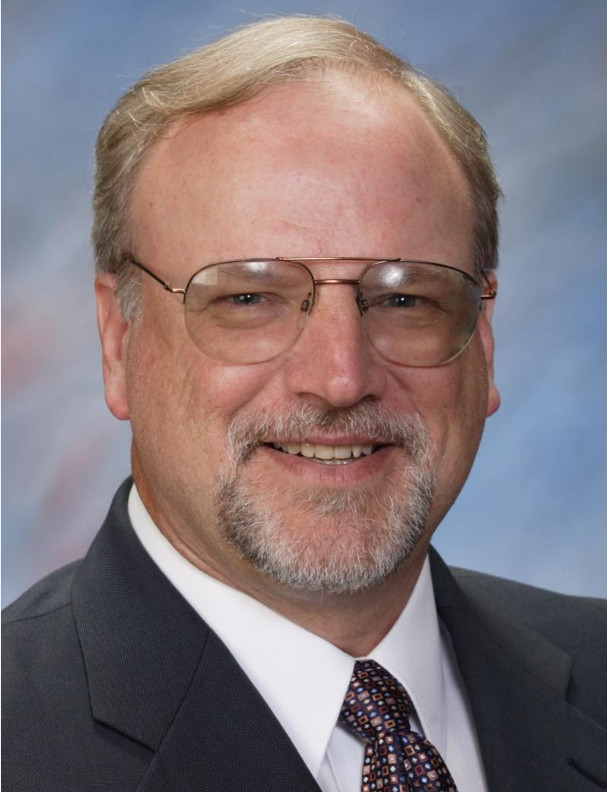 Mark Reichardt is President and CEO of the Open Geospatial Consortium (OGC). Mark joined the OGC team in 2000 after a 20-year career in map production and mapping technology modernization with the US Government. During that time he learned first-hand the incredible cost, time and customization required to enable geospatial information to be shared between systems. Mark become aware of the OGC’s interoperability mission in the latter half of the 1990s and decided in 2000 to join the OGC to directly address the interoperability challenge.