GEO pushes for adequate biodiversity monitoring for the planet of tomorrow. 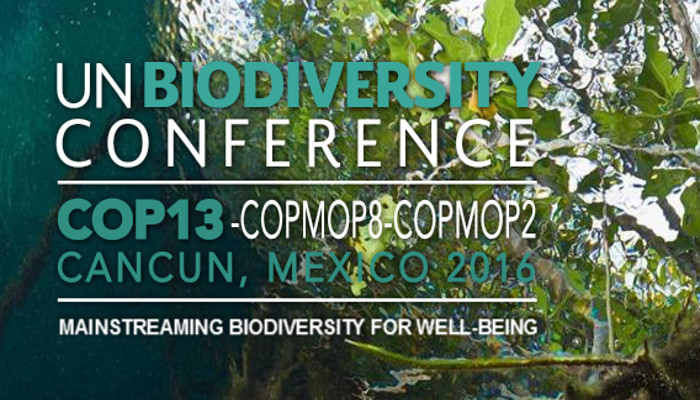 The world has agreed that we live on a planet under threat and we need to sustain the rich diversity of life on Earth. Commitments came through the 1992 Convention on Biological Diversity signed by government leaders; and the 20 time bound, measurable targets agreed by those parties in 2010.

The Aichi Targets are now being translated into national strategies by all countries – and we at GEO BON are there to remind all 193 parties to the convention that they can’t set targets without assessing the status and trends of biodiversity, through observation.

I attended the 13th Conference of the Parties this month in Mexico to raise awareness about the importance of biodiversity observation networks. Consistent biodiversity monitoring is fundamental – and GEO BON is helping countries to work on improving consistency.

In collaboration with the Alexander von Humboldt Institute in Colombia we developed BON in a Box, an online toolkit for technology transfer. BON in a Box is a mechanism for capacity building to assist countries in the development of biodiversity observation.

GEO BON is also working on the development of the Essential Biodiversity Variables and on biodiversity change indicators to assess progress to specific Aichi targets which rely on the availability of repeated biodiversity observations in time but also on a better geographical coverage.

As isolated science research programmes start to become more uniform and connected through GEO BON, we can build up a more accurate picture of the world today, and how to manage it for tomorrow.

Watch the GEO BON side event on Periscope, by the Humboldt Institut, Colombia. 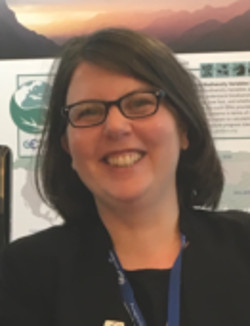