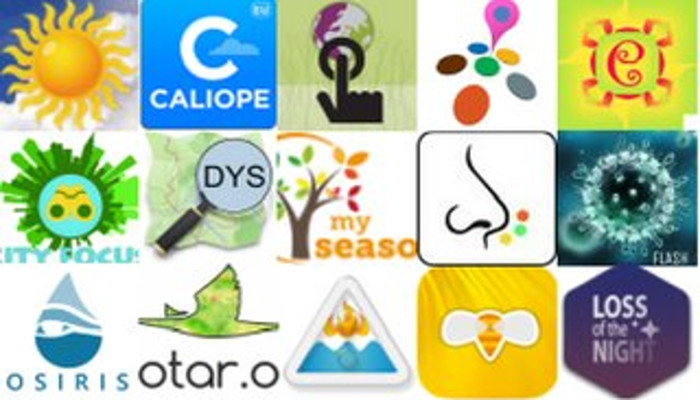 Apps really allow you to hold Earth observation data in the palm of your hand. Over the past two years, the European Commission has supported the development of web-based and mobile applications as tools to support citizen science and make greater use of open data and data from GEOSS. Also, as you contribute data about your environment, such as the local weather or air quality, you become more aware about it and that shared information makes the app smarter for everyone.

MYGEOSS received funding from the Horizon 2020 R&D programme of the European Union, and was carried out by the European Commission Joint Research Centre (JRC). The project ran for two years, from January 2015 to December 2016, with three open calls for innovative ideas based on open data. We had more than 160 proposals, around a third each from research institutions and individuals. The other 40 percent of proposals came from small to medium sized enterprises (SMEs), which is great, because we want to involve more businesses in developing apps to turn Earth observation data into useful information. Here’s my top pick of a few of the 39 apps developed through MYGEOSS.

MIGRATE – migration patterns in Europe by Poli GeoWizards gaming app aims to raise awareness and challenge misconceptions and fears about migration in Europe. Here’s an incentive to use the app, the top 10 players between now and 5 January win an award.

Our health is all we have and one of the biggest environmental threats to health – measurable by Earth observations – is air pollution. We have three apps to cover that. CALIOPE, by Barcelona Super Computing Centre, gives air quality forecast of all major air pollutants ON a 24 hour bases: ozone (YUO3), nitrogen dioxide (NO2), sulfur dioxide (SO2) and particulate matter (PM10 and PM2.5). eQUOS app by Filippo Macaluso provides quality data for outdoor sports, to help you decide whether to go for a run or if it would be wiser to head for the gym. SenseEurAir pushes warnings form official air quality data networks in Europe, so if the air pollution levels in your area exceed a pre-set threshold, you’ll know about it.

Some cities are better than others in considering artful use of streetlights to good effect so monuments are illuminated, citizens are safe and light pollution is reduced. It’s not an easy balance and My Simulated Sky at Night can help choose the appropriate type of lighting. This app is a follow up to the hugely successful Loss of the Night which makes skyglow data accessible. Both apps were developed by Interactive Scape, in Berlin.

As the extra-terrestrial film Arrival hits cinema screens this week, citizens should remain calm when they use IASTracker, or Invasive Alien Species in Europe, two apps to locate Invasive Alien Species, not of the inter-galactic kind. Plants such as knotweed, bugs and other creatures can cause expensive damage to property and local biodiversity. These apps help identify and locate plants, birds and insects in a way that is easy to use for non-biologists and feed the European data centre on Invasive Alien Species managed by the JRC.

There are so many more I would like to mention – OdorCollect – for citizens to report nasty smells, GEOAvalanche to keep mountaineers and skiers up to date on the latest conditions. My recommendation – try them all! Some are little more than prototypes while others are already more developed. In any case if you find a good idea, you can access the open source code and open data from the MYGEOSS website, and develop the apps further yourself or in partnership with a friendly geek!

See the full list of all the My GEOSS apps in the Digital Earth Lab gallery here. 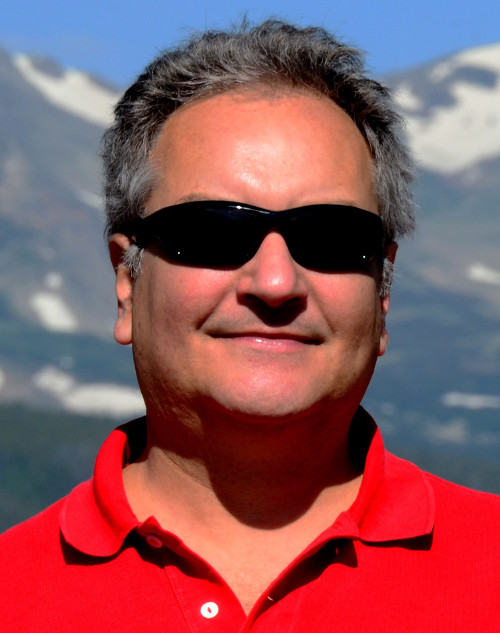