The UK has world-leading Earth observation (EO) capability spanning from research and early mission development, exploitation of data, and the creation of end-user applications and services of known quality with well calibrated and validated information.

Earth observations are increasingly embedded in the UK’s environmental policy and its implementation. The UK is a strong advocate of user involvement and co-design in the development of EO products and services and acknowledges GEO’s significant successes in promoting open data such that the benefits of public sector investment in EO can be enjoyed by all. 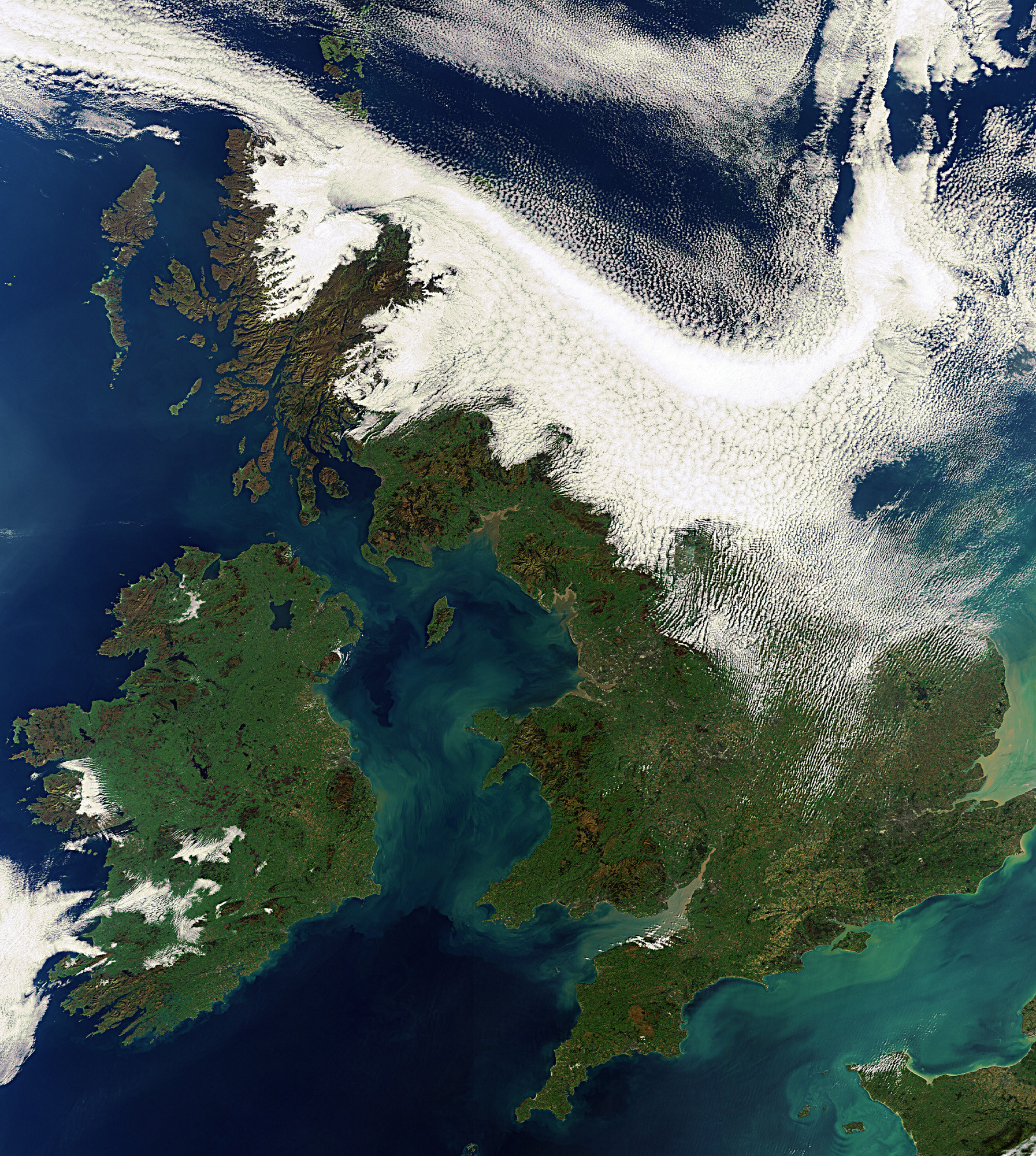 With GEO since the start

The UK has been part of GEO since it was first established in 2005 and has been heavily involved in its governance and programmes, with contributions to the Executive Committee (2016-2018), representatives on the Programme Board and involvement in a number of Working Groups. It is additionally an active participant in EuroGEO. Furthermore, Ordnance Survey, the National Mapping Agency of Great Britain, is funding a UK secondment into the GEO Secretariat. The secondee, has been coordinating disaster work across the GEO community since 2018.

The UK has always been a strong supporter of GEO’s advocacy for open data. The UK is ranked joint first in the Open Data Barometer which is a global measure of how governments publish and use open data.

The UK has a strong background in marine and freshwater science. Five UK research institutes are part of the Partnership for Observations of the Global Ocean (POGO), which is a GEO Participating Organization. POGO was one of the founding members of the GEO Blue Planet Initiative, with a number of UK scientists involved, including scientists from the Plymouth Marine Laboratory leading a new Blue Planet working-group on water-associated diseases.

A number of UK researchers are involved in GEO’s AquaWatch initiative to improve the coordination, delivery and utilisation of water quality information. 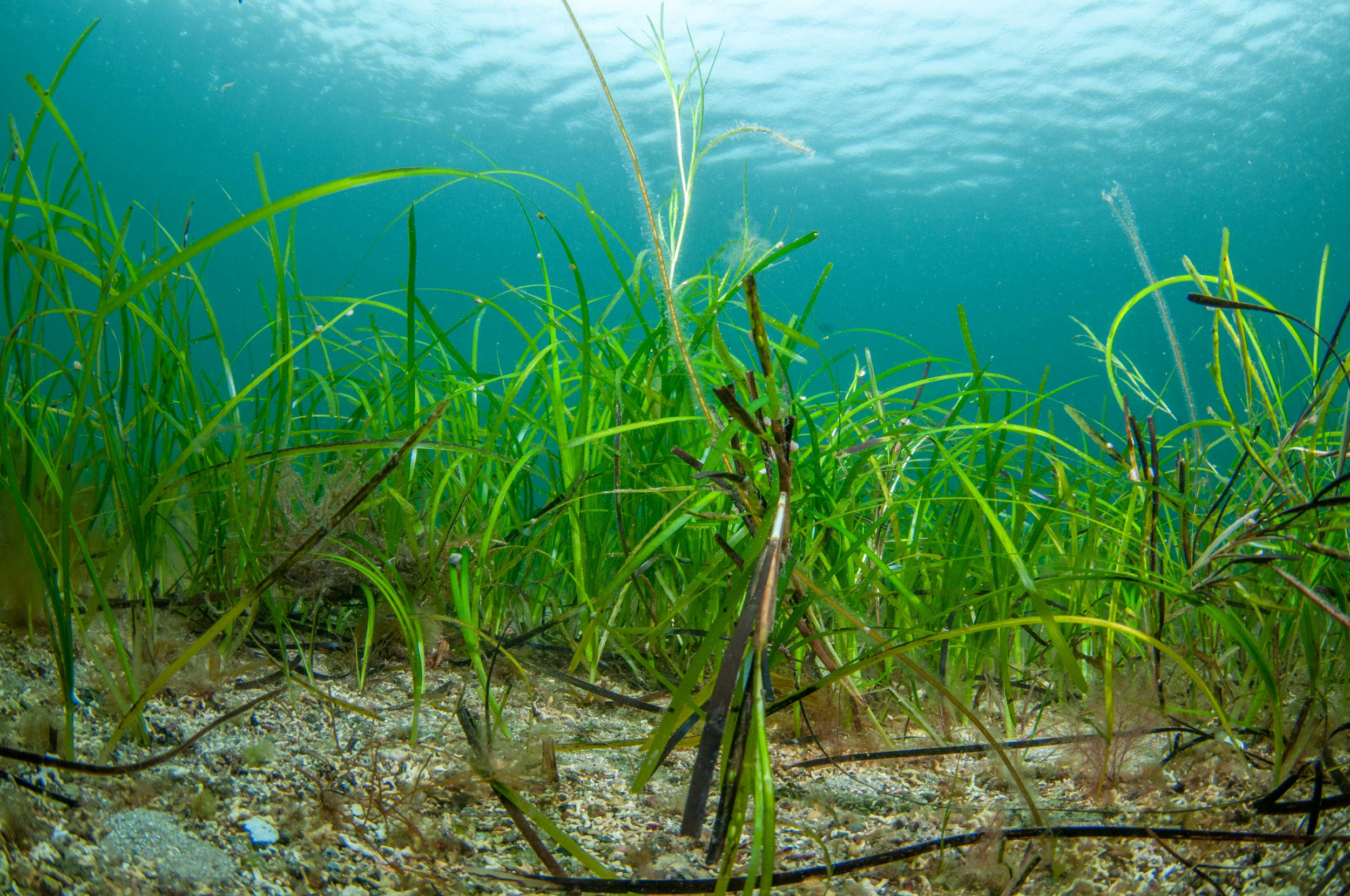 Getting involved in a full range of GEO Work Programme activities

The UK is engaged in a number of GEO Work Programme activities in addition to those mentioned above. For example, via the Department for Business, Energy & Industrial Strategy (BEIS), the UK is part of the global leadership team for the Global Forest Observations Initiative (GFOI), a GEO Flagship programme, providing a scientifically-reviewed framework and international coordination for forest monitoring and carbon accounting.

Through a number of academic institutes, the UK is involved in the Global Wildfire Information System (GWIS), GEO Human Planet and GEO Wetlands. These initiatives help to create solutions to global problems and provide a strong base to identify knowledge gaps and reduce duplication of effort across the globe.

Supporting developing countries to expand their use of Earth Observations

The UK Space Agency’s International Partnership Programme (IPP) is a five-year, £30M per year programme that uses the UK space sector’s capabilities in data services to deliver sustainable economic or societal benefits to emerging and developing economies around the world. It is part of, and funded from, the UK government’s Global Challenges Research Fund – a £1.5 billion fund to support cutting-edge research and innovation on global issues affecting developing countries.

IPP is currently the world’s largest ‘space for development’ programme, aligned with UK Aid Strategy and the UN Sustainable Development Goals to tackle global issues such as deforestation, climate change, health, food security, maritime safety and disaster resilience. Some IPP projects contribute to the GEO Work Programme, e.g. ‘D-MOSS’, a dengue fever forecasting system which is in the process of joining the EO4Health initiative.

The Department for Environment, Food and Rural Affairs (Defra) is the UK’s policy lead for GEO with a strong voice for user communities. Defra works closely with the UK Space Agency, who are the policy leads for satellite EO. For example, the UK Space Agency’s Space for Smarter Government programme (SSGP) is working with public sector users to encourage uptake of applications.

A significant success for the use of EO is Defra’s Earth Observation Centre of Excellence which involves organizations across government enabling Earth observations to become an increasingly essential feature in delivering environment policy, farming support policy and response to emergencies, including flooding. Going forward, implementation of Defra’s strategic 25 Year Environment Plan will be assisted using Earth observations.

“The world faces many challenges – among them responding to climate change, building a sustainable economy and protection from natural hazards. Evidence and the use of data will play a critical role in developing policies to face these challenges together. The UK is a leader in the field of Earth Observation science and using EO to address environmental questions. Being a member of GEO has reinforced this as GEO provides an important platform to collaborate and demonstrate the benefits of EO across the globe. Its focus on open data has done much to promote EO to users both domestically and internationally, to the benefit of society.”

The UK has welcomed GEO’s focus on climate change. In June 2019, the UK government set a legally binding target to achieve net zero greenhouse gas emissions from across the UK economy by 2050. Furthermore, the UK, in partnership with Italy, has been nominated to host the United Nations Framework Convention on Climate Change COP26 in 2020. In addition, the UK hosts the ESA Climate Change Office in Harwell and has set up the Space4Climate group to develop a world-leading seamless supply chain for high-quality climate services. This is a strong example of the public sector, research and private industry working together.

The UK has a strong EO academic community with research centres such as the National Centre for Earth Observation (NCEO) and Plymouth Marine Laboratory (PML) providing world-class capability in EO science. To support collaboration, the UK GEO/CEOS Office, has established a coordination platform for all interested organizations in the UK who participate in the GEO and GEOS groups that cover similar topics such as climate, disasters, oceans, data and capacity building.  In addition, through its strong membership of the European Space Agency, the UK drives joint ambitions in the GEO area from building the technology to making the data usable for society.

The importance of Earth observations to meet global challenges will only grow and the UK, with GEO, support the use of EO through increased collaborations. 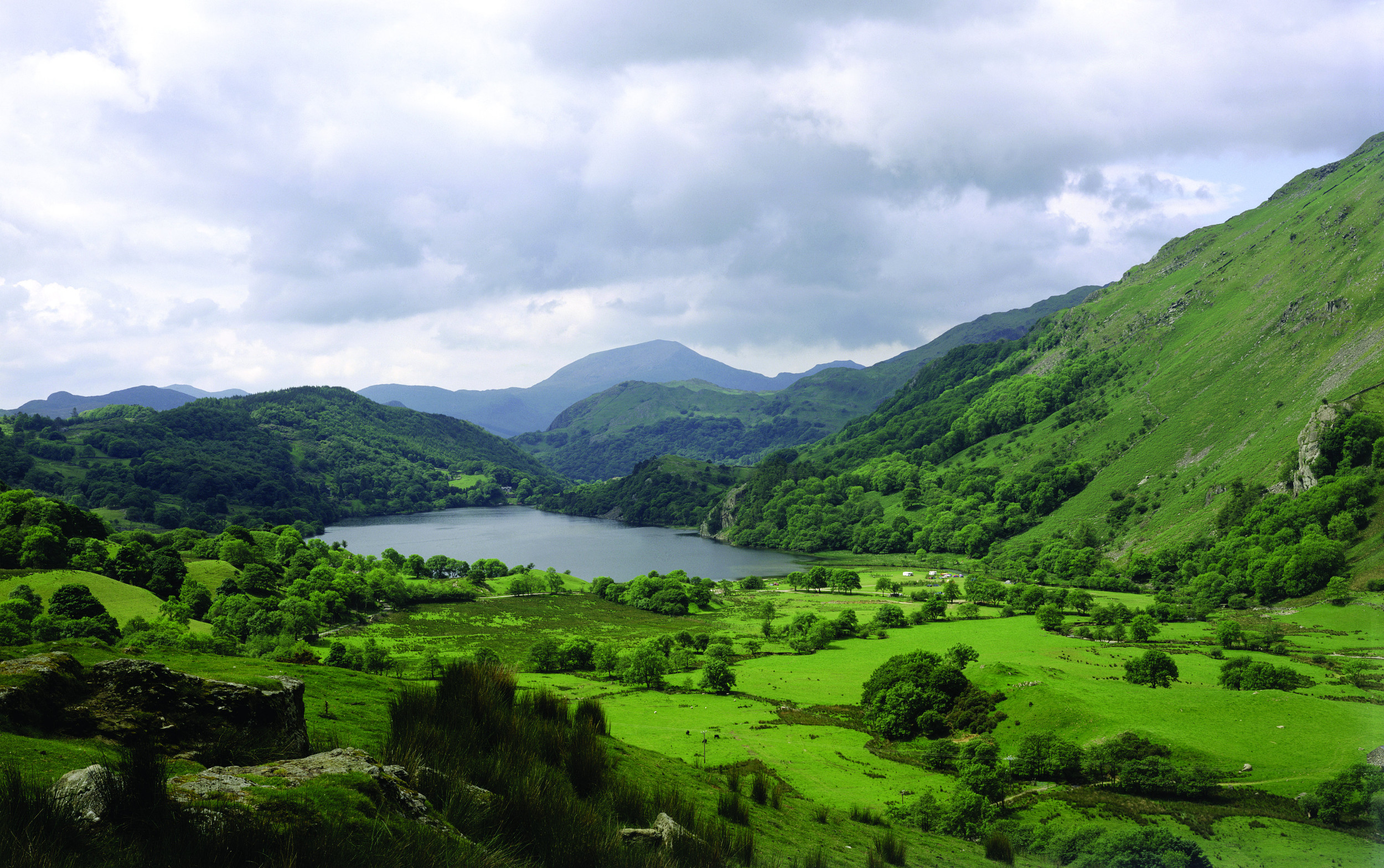