More than 50 representatives from companies such as Planet, Google, Amazon Web Services and e-GEOS will join GEO Week 2019 in Canberra in just two weeks.

Space and technology companies have been invited to participate in one of the world’s largest gatherings of Earth observation practitioners and policy makers as part of a new initiative championed by the Australian Government – the GEO Week 2019 Industry Track.

“Rapid developments in technology have given us more Earth observation data and information than ever before and we know that we have only just started to unlock what is possible. The commercial sector has an important role to play in harnessing the full potential of Earth observations, including driving sustainable economic growth. As the hosts of GEO Week 2019, we have designed the Industry Track to break down the barriers between the public and commercial sectors to benefit Earth observation users,” Stuart Minchin explained.

The development of the Industry Track has been led by the Australian Space Agency and supported by Australia’s national science agency – CSIRO, which will host an Earth Observation 2.0 workshop for startups and the small to medium and micro-sized enterprise (SMME) community.

Industry Track partners, including FrontierSI, the Space Industry Association of Australia, Earth Observation Australia and the Surveying and Spatial Sciences Institute, will lead a number of a sessions throughout the week. Amazon Web Services, Thales, Microsoft and the ACT Government are sponsors for the Industry Track.

“We are excited to be part of the first ever Industry Track, which demonstrates that governments everywhere are recognising how critical businesses are to innovating, operationalising research and development, and growing economies,” said Frontier SI’s Projects and Strategy Manager, Eva Rodriguez Rodriguez.

“The Industry Track will bring together the data supply chain, covering capture, supply, and processing, but most importantly analysis, insight and use of Earth observations. All the ingredients needed to build future commercial and economic impact,” she said.

The Industry Track will run from Tuesday, 5 November to Thursday, 7 November, parallel to the GEO Week 2019 Side Events and GEO-XVI Plenary. The Ministerial Summit will be held on Friday, 8 November. 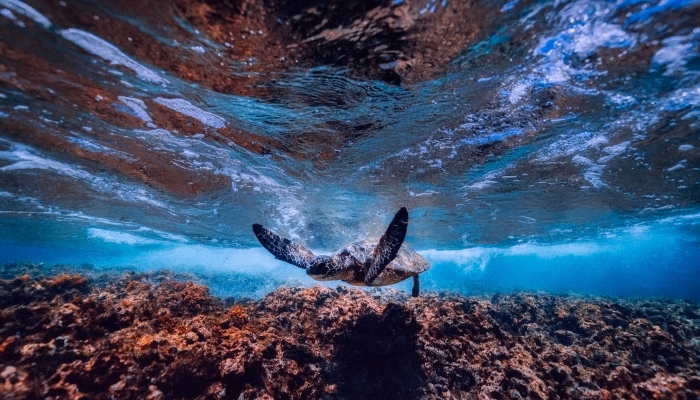 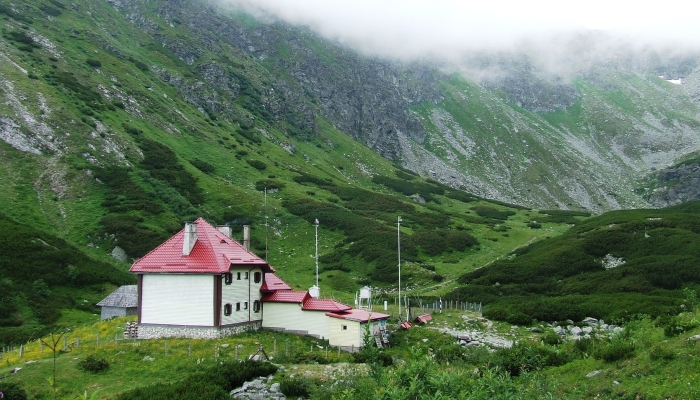 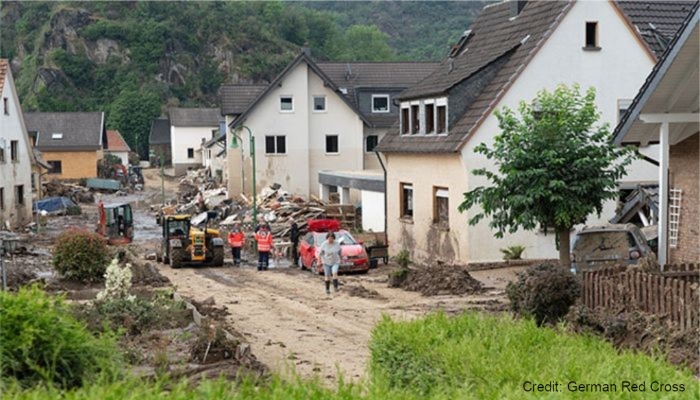 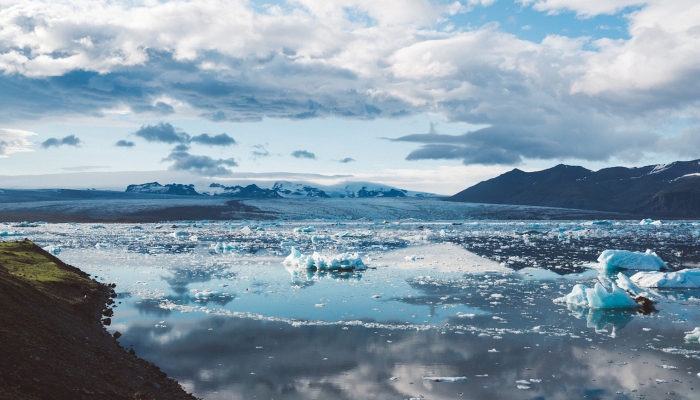 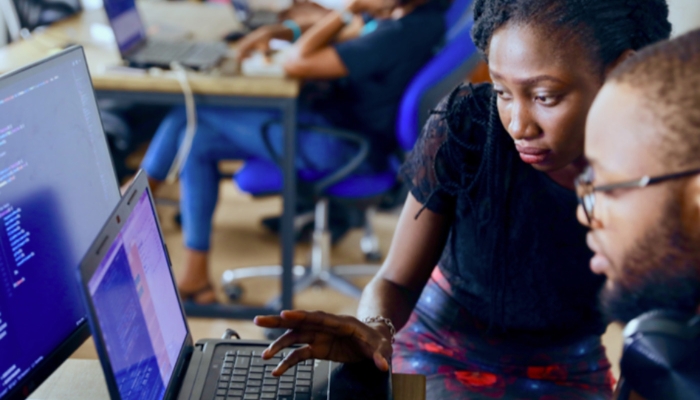 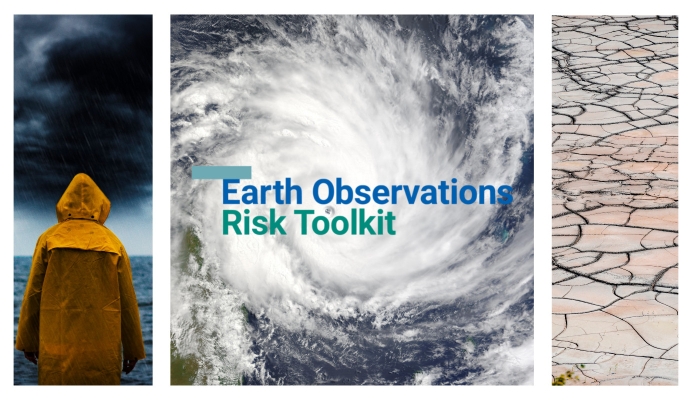 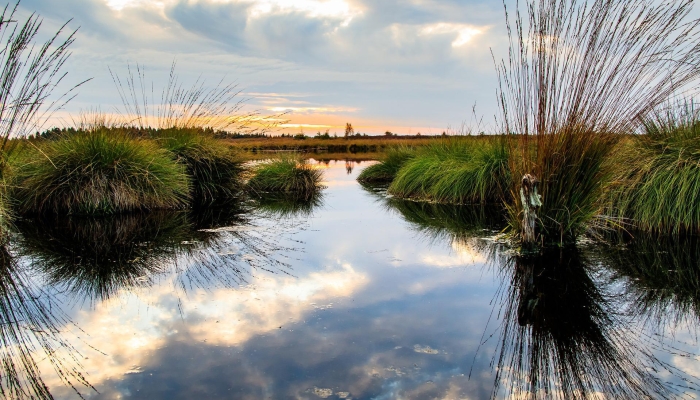