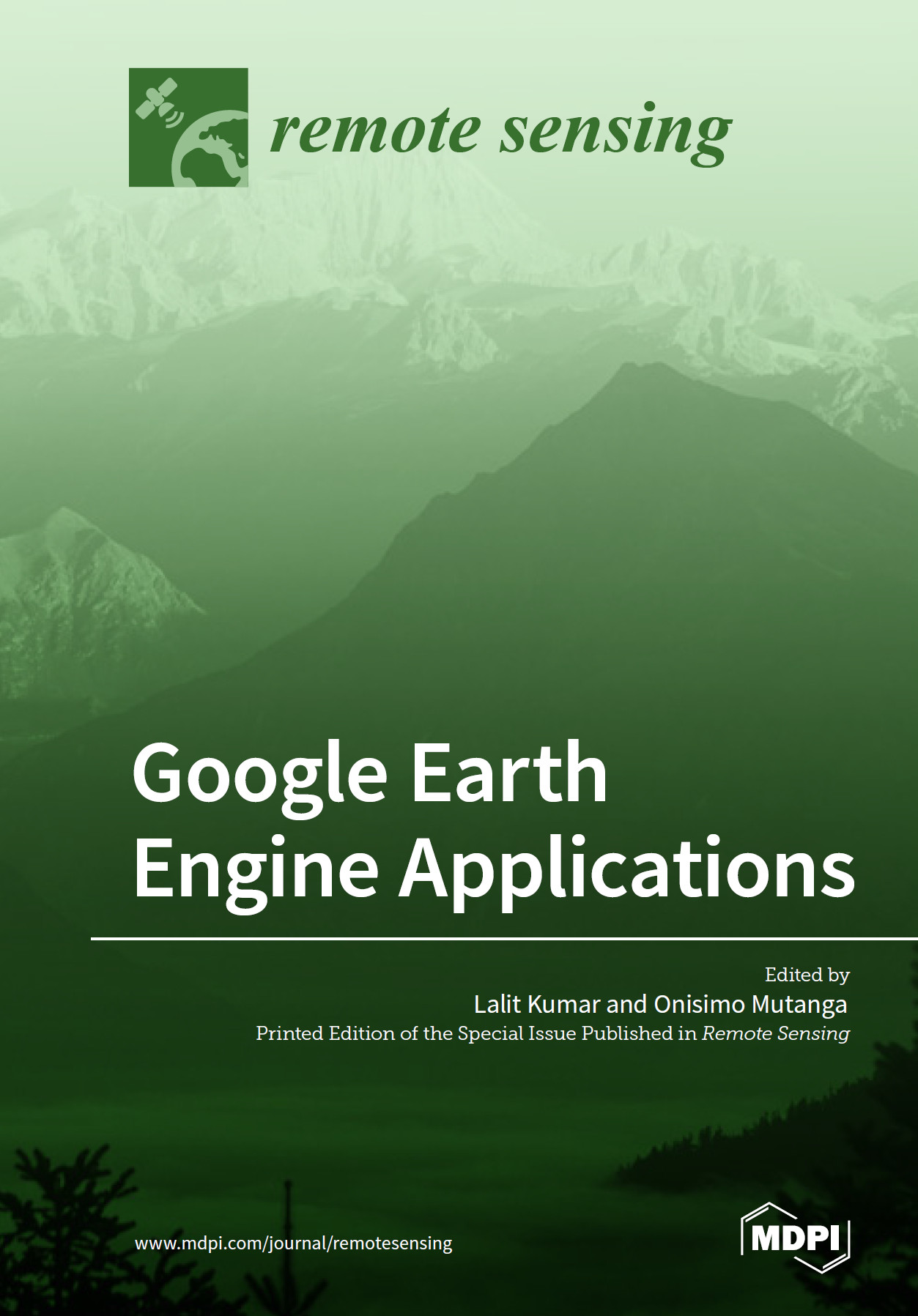 In a rapidly changing world, there is an ever-increasing need to monitor the Earth’s resources and manage it sustainably for future generations. Earth observation from satellites is critical to provide information required for informed and timely decision making in this regard.

Satellite-based earth observation has advanced rapidly over the last 50 years, and there is a plethora of satellite sensors imaging the Earth at finer spatial and spectral resolutions as well as high temporal resolutions. The amount of data available for any single location on the Earth is now at the petabyte-scale.

An ever-increasing capacity and computing power is needed to handle such large datasets. The Google Earth Engine (GEE) is a cloud-based computing platform that was established by Google to support such data processing. This facility allows for the storage, processing and analysis of spatial data using centralized high-power computing resources, allowing scientists, researchers, hobbyists and anyone else interested in such fields to mine this data and understand the changes occurring on the Earth’s surface.

This book presents research that applies the Google Earth Engine in mining, storing, retrieving and processing spatial data for a variety of applications that include vegetation monitoring, cropland mapping, ecosystem assessment, and gross primary productivity, among others. Datasets used range from coarse spatial resolution data, such as MODIS, to medium resolution datasets (Worldview -2), and the studies cover the entire globe at varying spatial and temporal scales.

The book can be accessed here free of charge.

This announcement was originally published by MDPI.