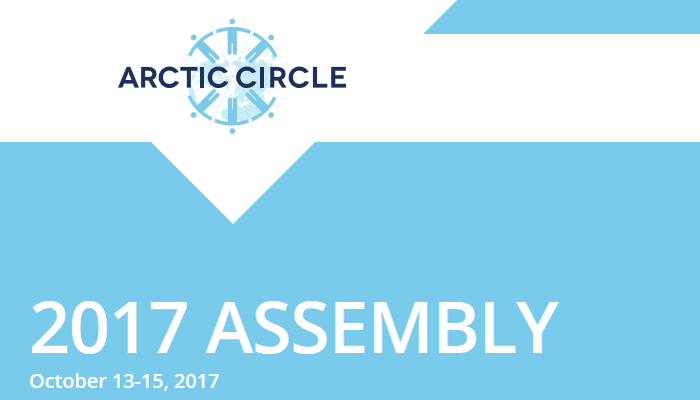 The 2017 Arctic Circle Assembly is convening in Reykjavik, Iceland, on 13-15 October.

The Group on Earth Observations (GEO), the Sustaining Arctic Observation Networks (SAON), the European Polar Board (EPB), the World Meteorological Organization (WMO) and the Inuit Circumpolar Council (ICC) are organizing a breakout session on Saturday, October 14th, at 17:30-19:00.

The session, entitled ‘Scales of Observations –Connecting Arctic Data, Information and People’, highlights the importance of sustained Arctic observations across both temporal and geographic scales to maximize their societal benefits and usefulness in advising decision-making.

The session will start with flash presentations that introduce participants to the range of Earth observation projects, networks and organizations. These are followed by a panel discussion focusing on integration and interoperability of arctic observations from remote sensing and ground-based observations to Indigenous-Knowledge-driven monitoring and community-based observing initiatives.