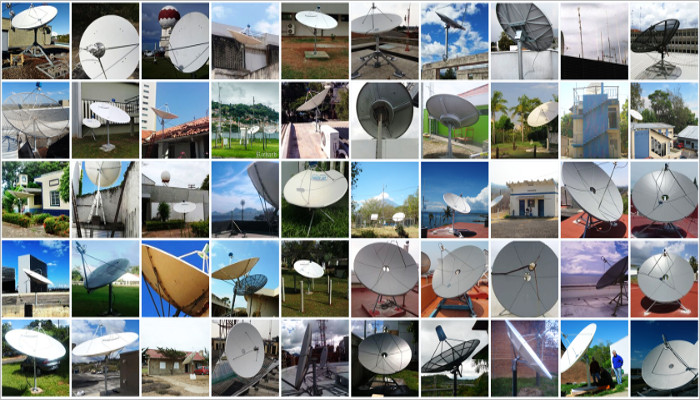 GEONETCast has achieved coverage in 12 countries with 50 operational antennas in the Americas. The announcement was made in October, 2016, just two years after the launch of the regional AmeriGEOSS initiative.

The near real-time, global network of satellite-based data dissemination systems is designed to distribute space-based, airborne and in situ data, metadata, and products to diverse communities lacking in high speed internet access.

GEONETCast has become the leading light for data sharing throughout the GEO Members participating in the Global Earth Observation System of Systems across the Americas, from the Canadian Arctic to the Southern tip of Patagonia, through AmeriGEOSS. 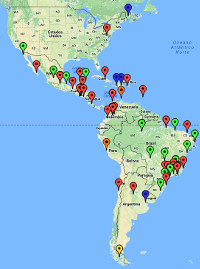 Since 2015, AmeriGEOSS embarked on an outreach campaign among the GEO Members demonstrating the benefits of the system and promoting the acquisition for receiving stations. This campaign resulted not only in changing the procurement culture from donations to investment, but also doubling the number of operational antennas in the region.

The future challenge for AmeriGEOSS/GEONETCast in 2017 will be the expansion of services to the marine biodiversity and ecosystem area.  As a first step in addressing this challenge, the global Marine Biodiversity Observation Network (MBON) has volunteered to coordinate and broadcast products provided by partners in the Americas and to increase coverage in other countries.

GEONETCast-Americas is a contribution to the GEO Work Plan from the United States National Oceanic and Atmospheric Administration (NOAA) in support of the GEO societal benefit areas.
The 50 operational stations are: