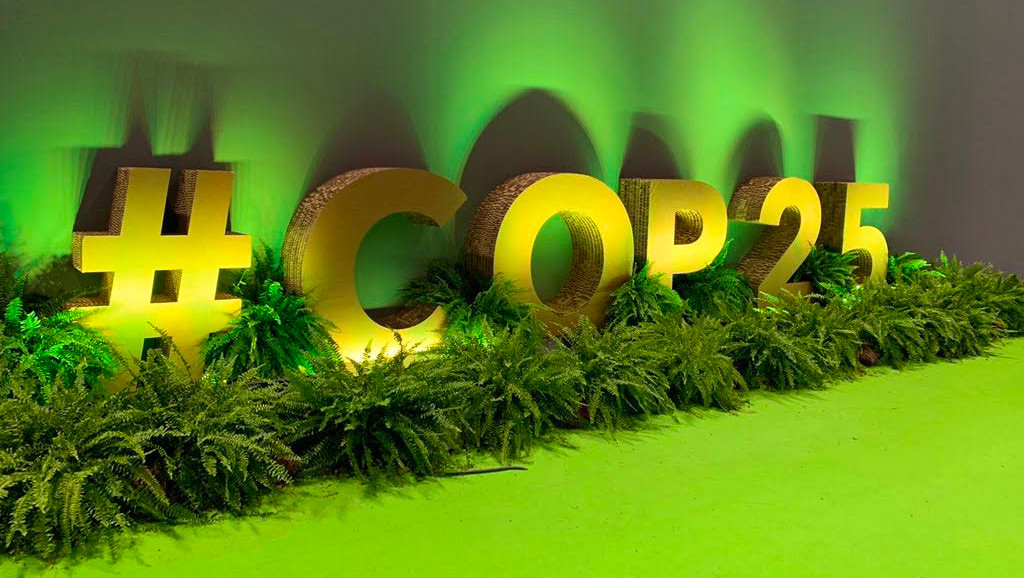 In Madrid, the GEO Secretariat contributed to several events and sessions throughout the 25th Conference of the Parties (COP25) to the United Nations Framework Convention on Climate Change (UNFCCC). From 2-13 December 2019, GEO staff members, Sara Venturini, Climate Coordinator, and Steven Ramage, Head of External Relations, actively participated in panels and presentations to illustrate the value of Earth observations to support climate change mitigation and adaptation approaches.

The GEO Secretariat supported the UNFCCC Secretariat in the preparation of Earth Information Day, a  mandated event under the Subsidiary Body for Scientific and Technological Advice (SBSTA) of the Convention.

The outcomes of the Earth Information Day fed into the negotiations at the SBSTA 51 session on systematic observation (Item 7b), which included not only discussions about systematic observation of the climate system, but also advances in data/information exchange, and science-policy dialogue. Read the draft conclusions of SBSTA 51 here. A detailed report of the Earth Information Day will be prepared by the UNFCCC secretariat prior to SBSTA 52 in June 2020.

The GEO Secretariat was also invited by the UNFCCC Secretariat to participate in the Resilience Lab. On 5 December the Resilience Lab was dedicated to the theme of “Ensuring universal and equitable access to frontier data technologies” and Steven Ramage presented the GEO Work Programme, the GEO Knowledge Hub and experience with the commercial sector on two panels: “Data and frontier technologies as tools for a climate resilient future beyond 2030” and “Big data for National Adaptation Plans.”

At this time, the GEO Secretariat announced the new initiative with Google Earth and launched the open call for project proposals to access licenses for Google Earth Engine, to be used to tackle significant societal challenges and improve understanding of our planet in the context of a changing climate, valued at USD $3 Million. Read more about the programme here. 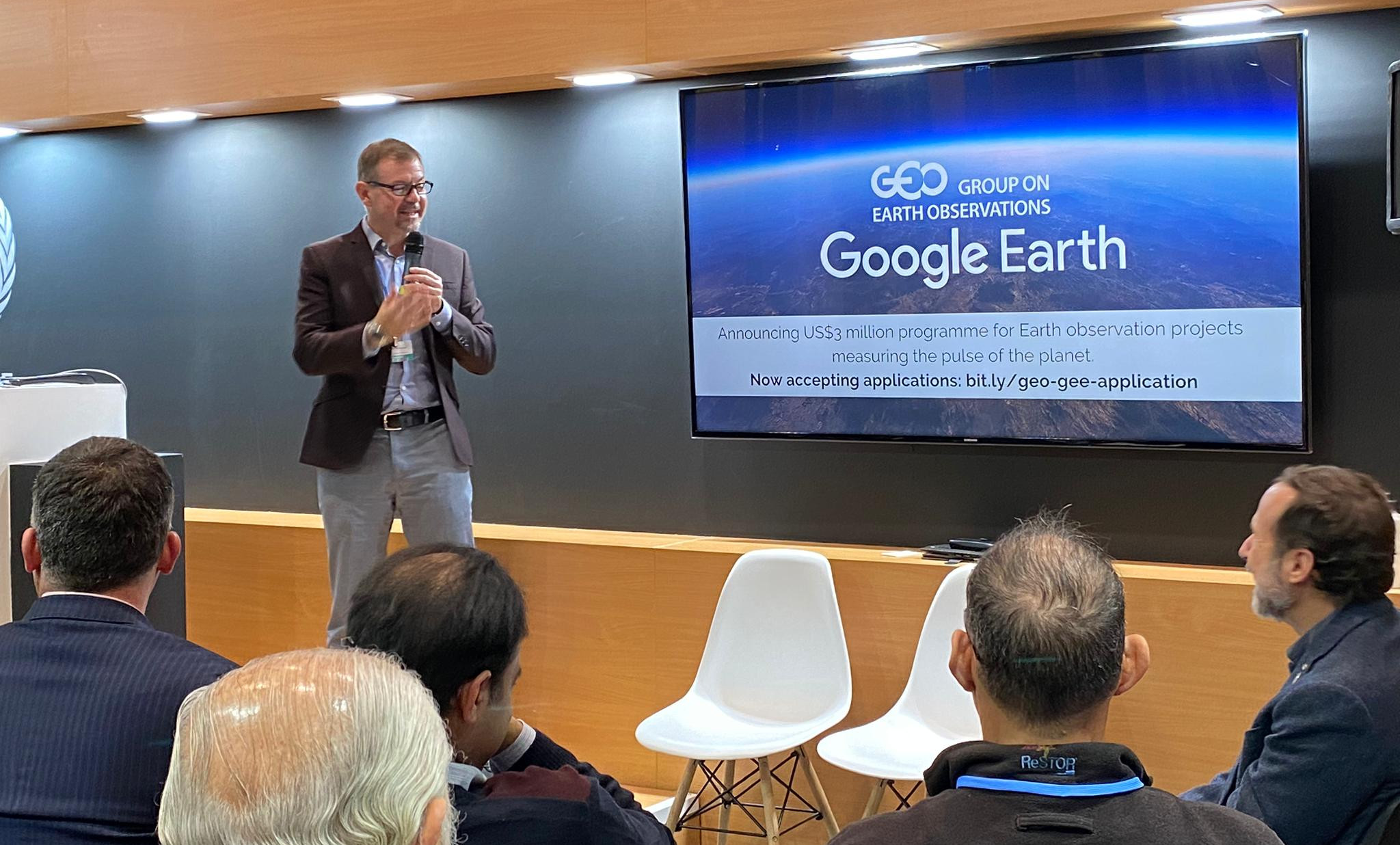 Furthermore, the GEO Secretariat co-organized a side event on “Progressing  Climate Adaptation” at the EU Pavilion on 4 December. The opening Panel, moderated by Steven Ramage, focused on measuring progress on adaptation to climate change through the use of standards, metrics, and Earth observations. Frank Martin Seifert (ESA) and Stefan Rösner (Germany-DWD) represented the GEO community at this event. See all the side event presentations here 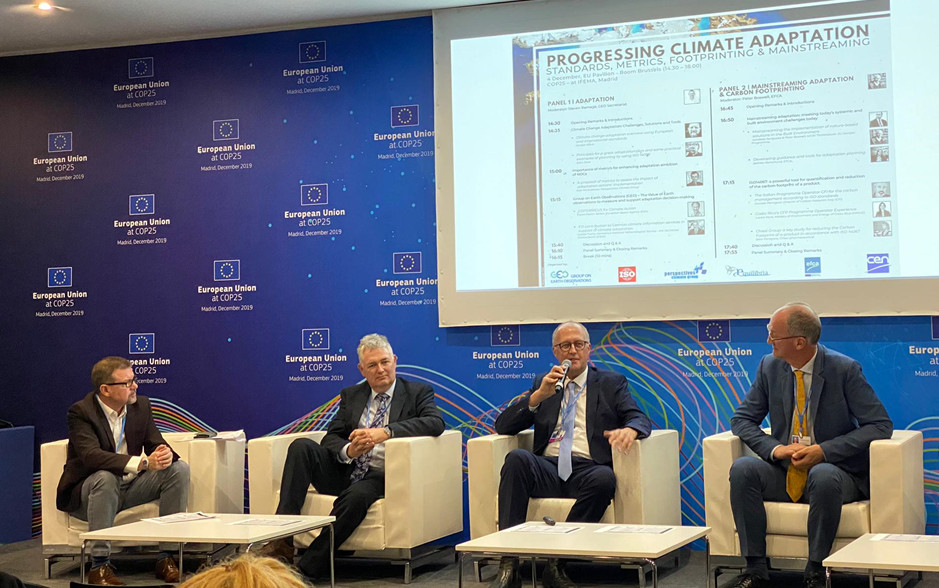 The GEO Secretariat also met representatives from across  the GEO community through bilaterals, inculding with the United States, the UK, Japan, the European Commission, Armenia, Kenya, UNECA, UNECLAC, as well as new potential Members and partners, such as Afghanistan, the Global Center on Adaptation (GCA), Climate-KIC, the World Business Council for Sustainable Development (WBCSD), and the Green Climate Fund (GCF).

Based on the outcomes of the COP and the bilateral meetings, and taking into account the suggestions made by GEO Members and Participating Organizations at the GEO Plenary – Action on Climate Change in Canberra in November 2019 - the GEO Secretariat stands ready to tackle follow-up actions and to continue our support of the UNFCCC. 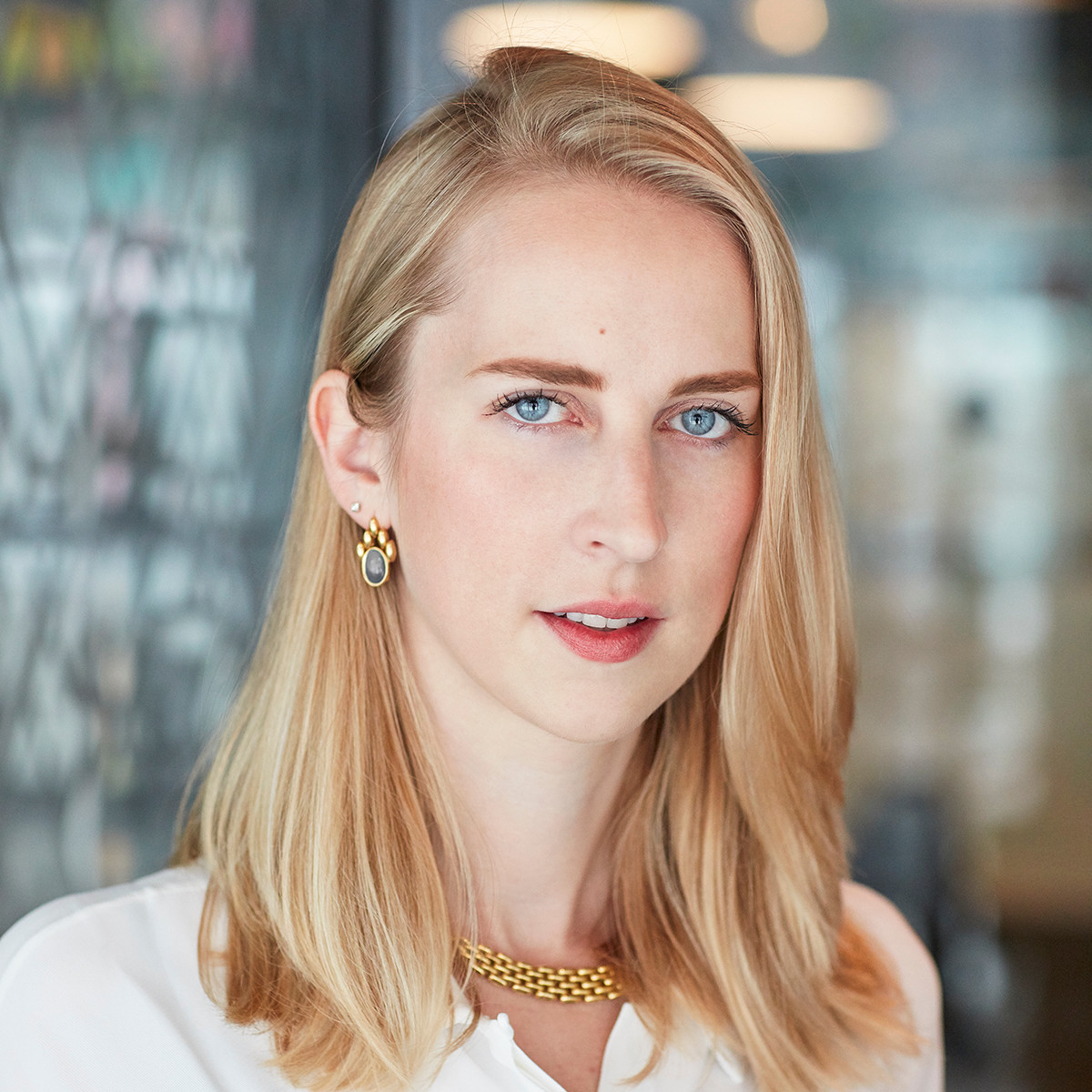 Sara Venturini is the Climate Coordinator at the GEO Secretariat. 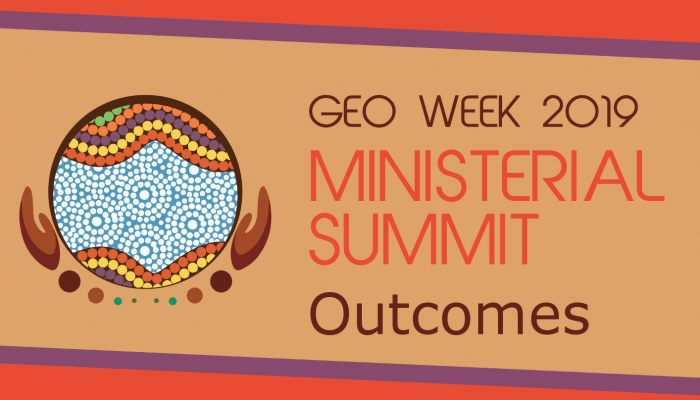 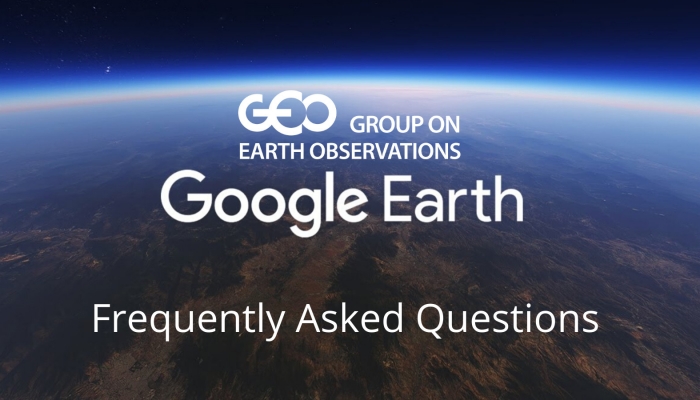