As World Day to Combat Desertification is celebrated on 17 June, we are highlighting that GEO is taking up the global challenge of land degradation with the new GEO Land Degradation Neutrality (LDN) Activity.

It is designed to provide national and regional capacity for countries reporting on degraded lands, reporting that helps them take steps to avoid further damage to communities, food security and ecosystems.  The UN Convention to Combat Desertification (UNCCD) approved a document during its last COP (Conference of the Parties) meeting, requesting a GEO partnership development of this initiative designed to use Earth observations techniques to improve reporting and policy making.

This effort is one of a range of GEO activities to support countries and communities as they begin reporting under the UN 2030 Agenda using the Sustainable Development Goals, Targets and Indicators. GEO Members are forming an LDN Interim Implementation Committee that will help develop an action plan for approval as a part of the Work Programme at the GEO Plenary in Kyoto, Japan in late October 2018. The Initiative will focus on helping set standards for data collection methodologies and on-the-ground capacity building for government agencies and other parties responsible for reducing land degradation and reporting.

Most of us live in such plenty, that the toll of degraded lands on agriculture, nutrition and the quality of ecosystems close to human settlements is hard for us to comprehend. Once productive fields and pastures now little more than wasteland, forests stripped bare for fuel or damaged by resource extraction add to the precariousness of many countries and communities dealing with the effects of climate change, economic hardship and dislocation due to conflict. 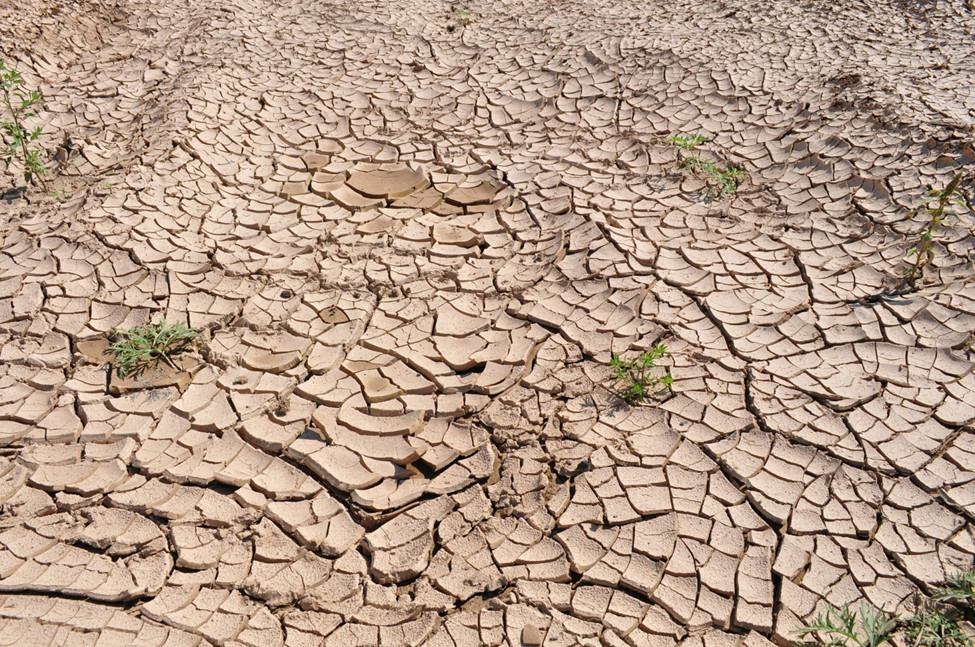 UNCCD has noted that desertification, land degradation and drought affect hundreds of millions of people in over 100 countries in all continents, and the number is rising. Crop losses of up to 50% in some countries are the result. The annual global loss of 75 billion tons of soil sums up to an estimated global economic loss of 400 billion US dollars. 42% of the world’s poorest people live in degraded areas. During a drought the poorest households experience crop-income losses that are proportionally higher than the wealthiest.

The European Space Agency, GEO and UNCCD realized early that reporting designed to reveal the extent of degraded lands, generated by surface monitoring and remote Earth observations can help countries take action to reverse the human and ecological costs. 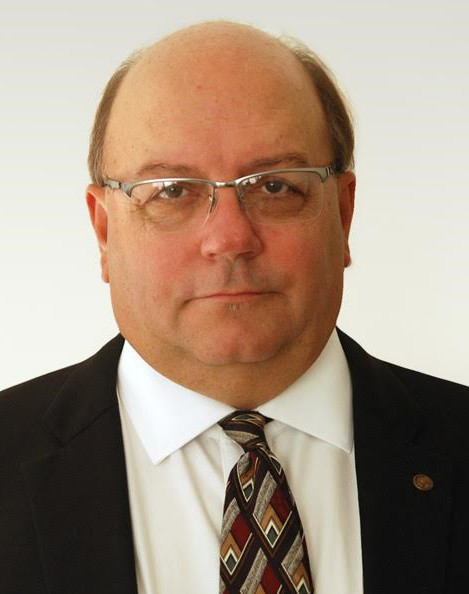 William Sonntag is the Technical and Policy Expert on Sustainable Development Goals at the GEO Secretariat. 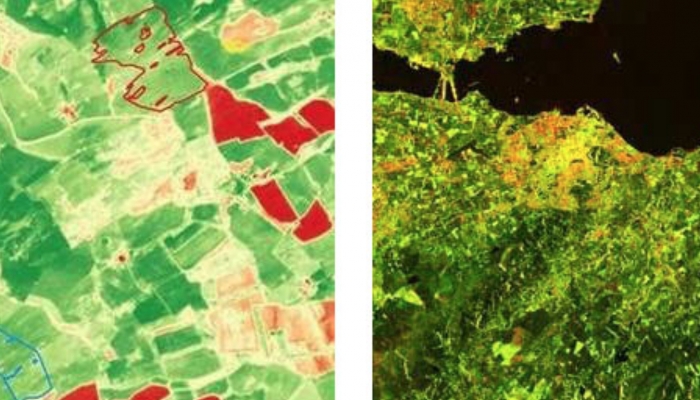 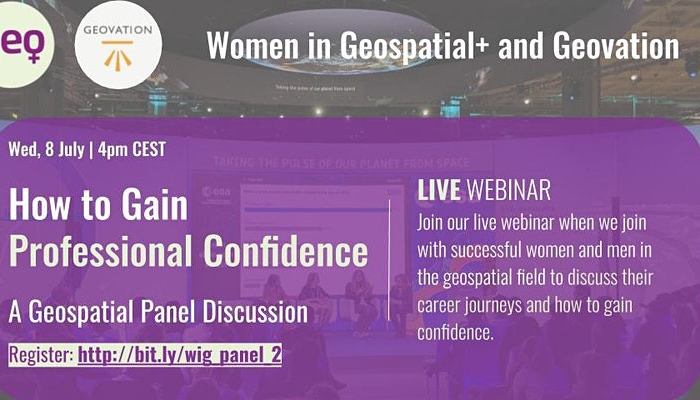 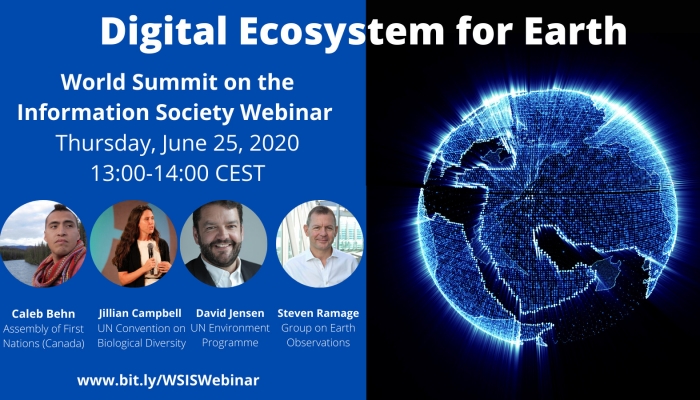 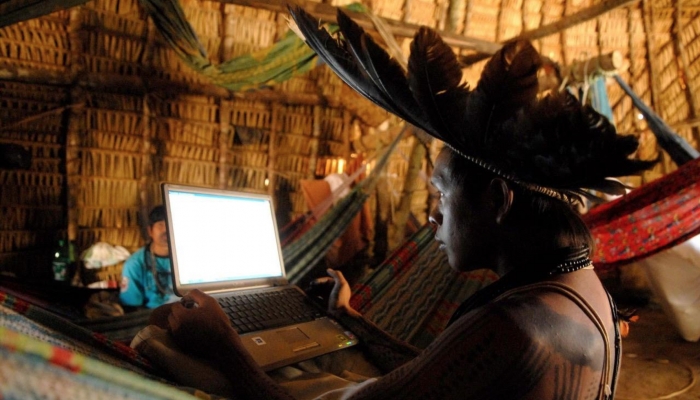 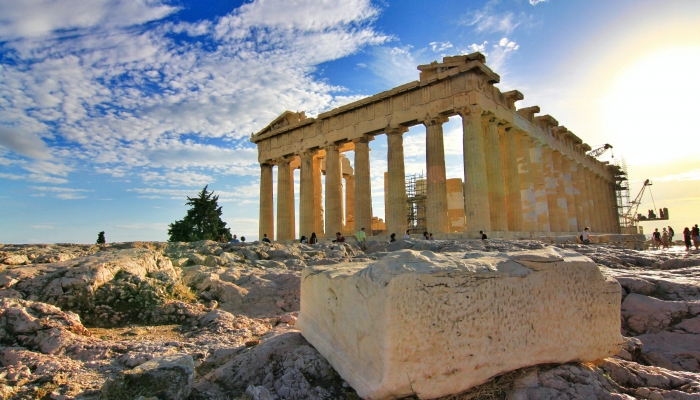 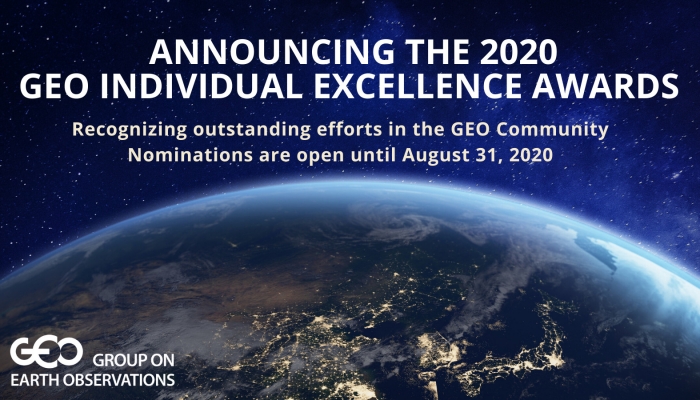 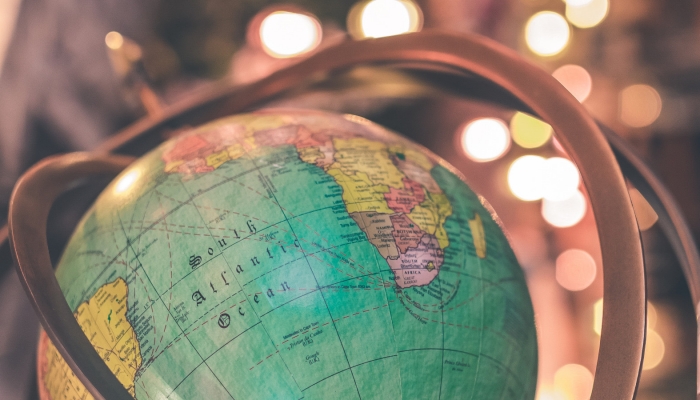 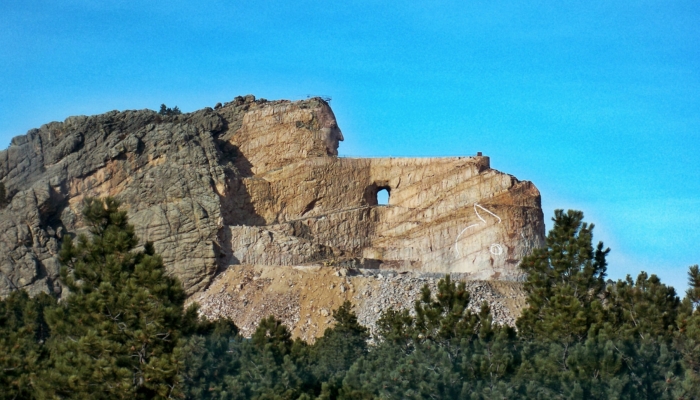