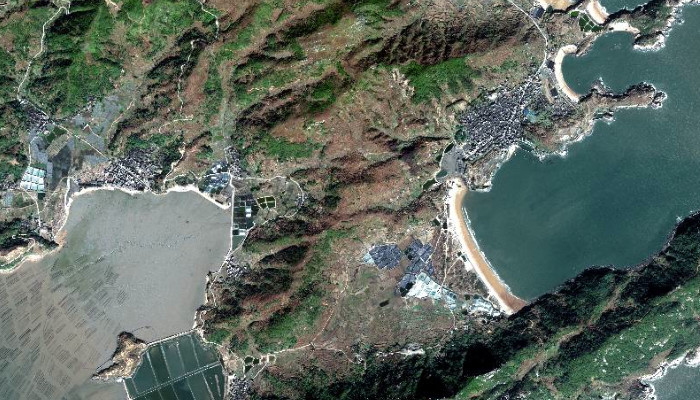 Last week the European Space Agency (ESA) continued to break new ground engaging in the wider community: live streaming and encouraging interaction with a panel of experts at their #FutureEO event. This follows on from the success of #Sentinel2Go where social media was welcomed into mission control at ESA in Darmstadt, Germany.

These are exciting times for Earth observation and many of the speakers spoke of this just being the tip of the iceberg. I followed the live stream provided by ESA. They split it up into 2 clear sections; in the morning speakers from Planet, Urthecast, SSTL and Descartes Labs all spoke passionately about the disruption and challenges faced by the industry today. In the afternoon, talks about Google Earth Engine, Amazon Web Services, Microsoft and SAP highlighted what can be done with the sheer volume of this data.

Robbie Schingler from Planet noted "Every pixel that we create is useful for everyone". It is great to see commercial and governmental organisations coming together to maximize the potential of Earth observation data. The Group On Earth Observations (GEO) through portals such as http://www.geoportal.org/ are fundamental in the communication of this deluge of Earth observation data helping connect the private and public sectors.

All the sessions are available on replay and I encourage you to take the time to watch them https://livestream.com/accounts/362/events/7229095. Some digested highlights/comments from the talks include:

Tellingly, Planet showed a slide from an EARSC Industry survey that highlights 63% of all companies in Europe have 10 or less employees, like Terrabotics who are bringing Terrain Intelligence at scale to the Energy sector, such organisations are driving the growth in commercial EO business in Europe. 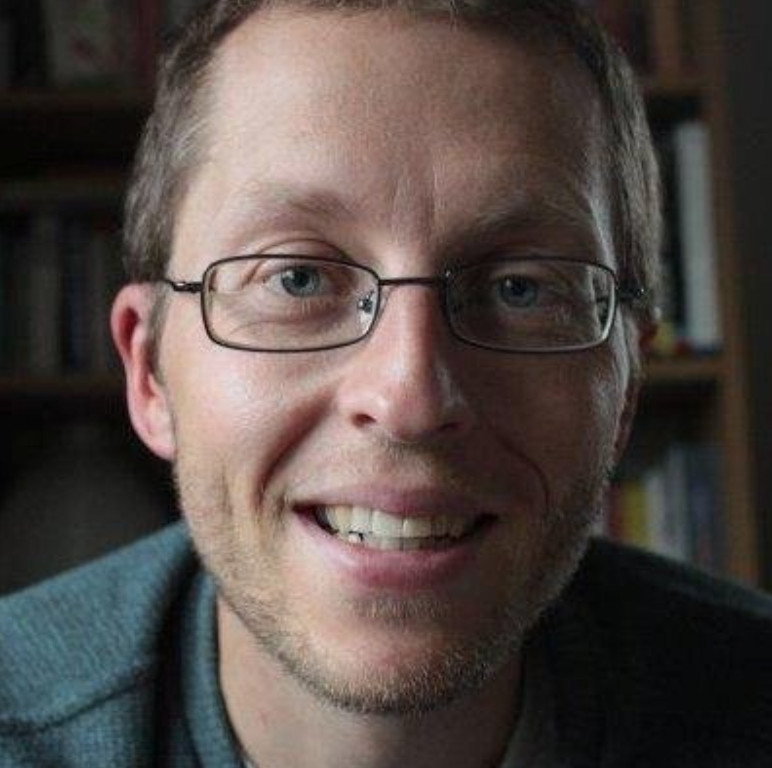 Andrew works as Earth Observation Lead for Terrabotics www.terrabotics.co.uk he has over a decade working within the Energy Sector, delivering solutions to complex large scale exploration projects worldwide. Andrew is an Earth Observation enthusiast and regularly blogs at www.acgeospatial.co.uk 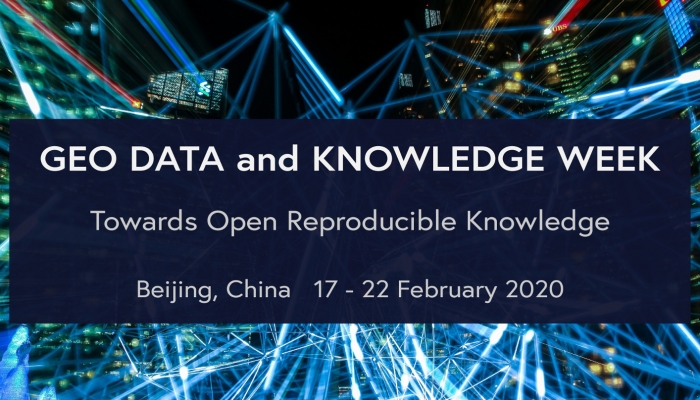 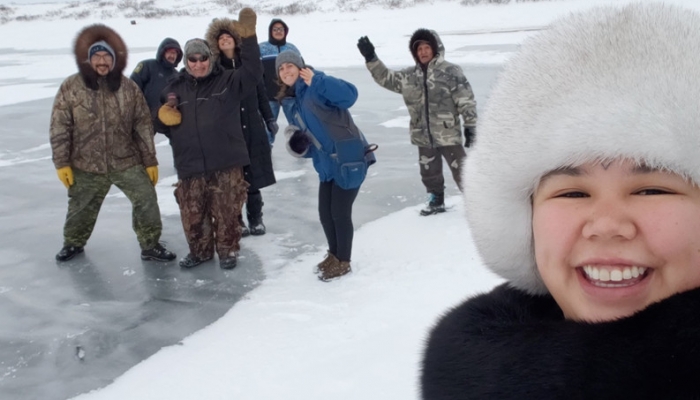